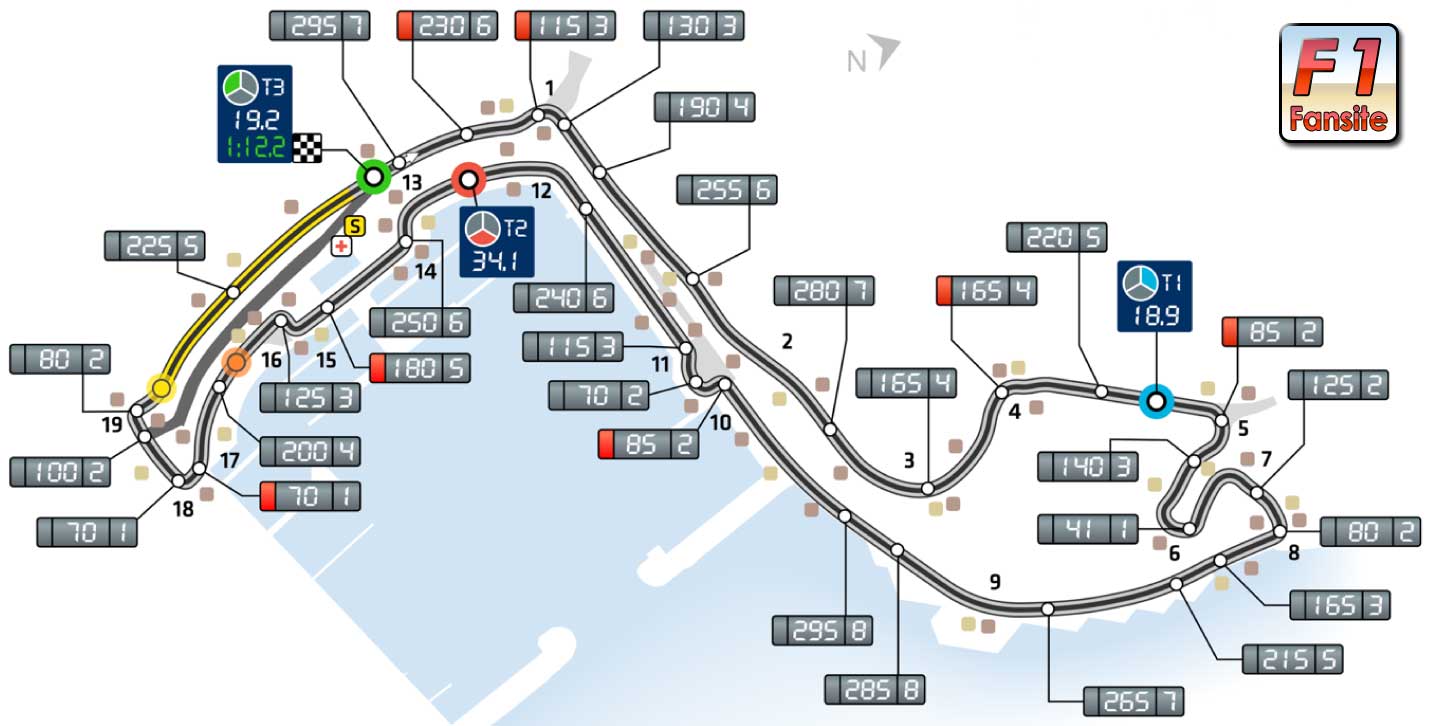 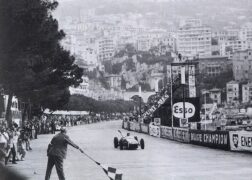 Modern Formula 1 travels around the globe, reaches new venues, new crowds and new cultures. From Malaysia to Russia, and Korea to Austin, it explores new territories every year.

But for a few months of the season it comes home, back to Europe. It goes to Britain, Germany, Belgium and Italy through the summer. All have their place in history, all have their unique standing in the sport.

However, it’s the race at the end of May which really captures the essence of Formula 1. With its sun, sea, rich, beautiful people, glitz and glamour, Monaco is the spiritual home of F1.

Like Le Mans and Indianapolis, it transcends the sport it belongs to. When the Monaco Grand Prix is on, everyone watches.

The streets of Monte-Carlo have hosted a grand prix since 1929, when William Grover-Williams won in a Bugatti. Since then, only the greats have truly mastered those streets.

The circuit is largely unchanged since Grover-Williams won. Sainte Devote remains one of the most difficult first corners around, the hairpin is the slowest on the calendar and the swimming pool section is still littered with expensive yachts.

But it takes balls, more than anything, to master Monaco. The produce the perfect lap, the driver must be daring. He must place his car as close to the walls as possible, and even bounce off them from time to time.

Qualifying is, arguably, the most important part of the weekend. It is very rare that the man on pole doesn’t win the race and Saturday’s session is vital to the outcome.

The track is made up entirely of public roads, and is famed for its lack of overtaking. True, the racing is rarely mesmerising these days, but Monaco is about so much more than the action on track.

It has become home to many of the current drivers, such as Lewis Hamilton, Felipe Massa and Jenson Button, while Nico Rosberg even grew up there. This adds to the unequalled charm of the principality.

The distance from pole position to Sainte Devote is just 140m – the shortest run to the first corner we see all season and the pole sitter will reach it in a touch over four seconds. From pole there is not enough time for KERS to be activated, but cars starting further behind may choose to use it. After braking down to 105km/h for Sainte Devote, drivers get quickly back on the power for the climb up through Beau Rivage to Casino Square. The Monaco circuit gains over 30m in altitude in 10secs so engine maps will be designed to work with short gear ratios to maximise acceleration and hit the rev limit at the top of the hill. There is a possibility to use KERS on this climb, but the steep gradient will reduce its effectiveness. In fact, overtaking here comes down to who can get the best acceleration out of Sainte Devote so particular care is paid to pedal and torque maps in this corner.

From the Mirabeau the circuit suddenly descends in altitude down to the Grand Hotel Hairpin. The drop and almost 180° turn make it the tightest corner of the season. When the cars round the hairpin the engine is running at the lowest speed and revs it reaches on track at any point in the year; just 44km/h and around 7,000rpm.

The driver’s pedal and torque maps must be completely on point and the driver may even declutch to avoid too much push from the engine, which could result in a surge and cause a collision with a car in front or the wall. Large chunks of time can be won or lost by correct mapping here.

The tunnel section is the only chance the cars get to hit top speed apart from the short pit straight. The engine needs to have good acceleration here so the driver can reach top speed (‘vMax’) quickly as the straight is only 670m from the exit of Portiers to the chicane, or around eight or nine seconds. The cars reach 290km/h just before the braking point for the chicane so in theory KERS could be used, but principally only for defending rather than for overtaking as going off line is very dirty. This chance for the engine to ‘breathe’ is important as there are very few opportunities for the engine to intake fresh air. It is however somewhat of a poisoned chalice – the enclosed nature of the tunnel means the air going into the engine through the airbox is extremely hot. The air is also full of dust and rubber chunks that cannot be blown away due to the roof and walls of the tunnel building.