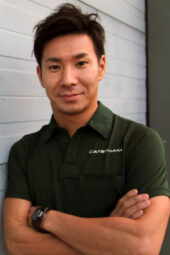 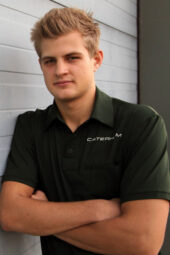 Of those two Caterham are the more successful but their brief stint in the sport has not been easy and they are still yet to pick up a point. The team is owned by Malaysian businessman Tony Fernandes who originally named Team Lotus after acquiring the name from the company, Lotus. But had nothing to do with Collin Chapman's legendary team that ended racing in 1994. The relatives of Champman didn't want Fernandes to use the name Team Lotus any more.

When that contract was terminated he re-branded it to  Caterham. That's why we also changed all results from 2010 and 2011 from Lotus to Caterham. The teams F1 career has so far been spent fighting to avoid coming last. They have had the benefit of experienced drivers Heikki Kovalainen and Jarno Trulli, but with the credit crunch hitting F1 hard, they, like many, have been forced to seek pre-paid drivers.

This has left the team even further away from procuring their first championship point. And in a sport where the rich get richer and the poor get poorer it is unlikely that the team will be appearing at the front, or even in the midfield, any time soon.

There is an argument that the sport would be better off without the slow teams at the back. Whether or not that is true, they probably wouldn’t be missed yet. But the battle between Caterham and Marussia usually proves to be entertaining. Marussia have had the upper hand in recent years, and with a lot of cost cutting going on at Caterham that is unlikely to change soon.