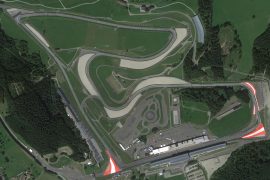 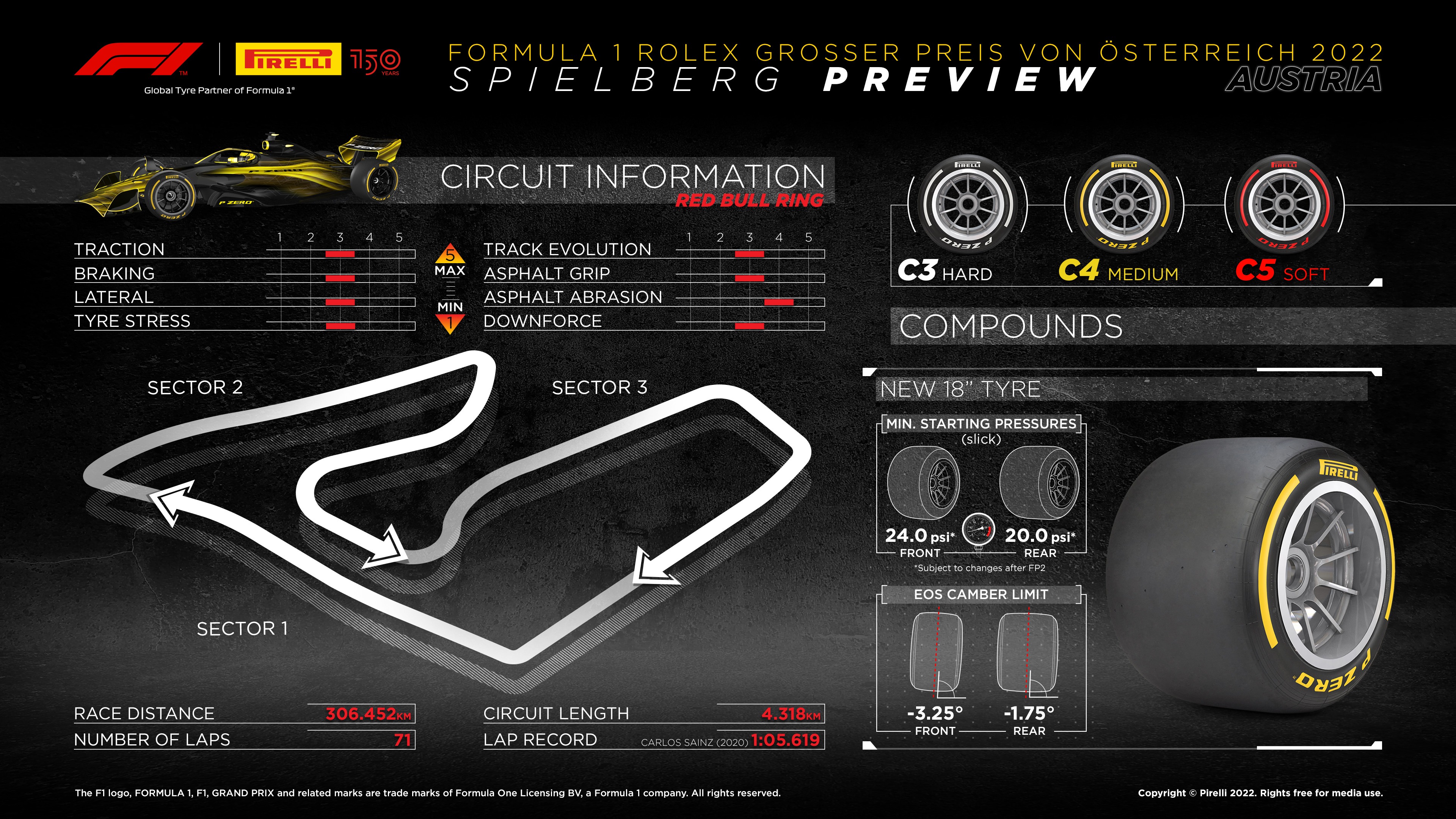 Dec.12 - A total of six tracks have been selected by the FIA in order to host sprint events in the upcoming 2023 season; the first time that this has happened. Based on analysis..

Nov.8 - Dr Helmut Marko admits Red Bull's affairs are currently up in the air in the wake of founder Dietrich Mateschitz's death. However, he scotched wild rumours that one of the..

Jul.29 - Sebastian Vettel's father says the quadruple world champion inched close to his decision to retire from Formula 1 after the recent Austrian GP. Until then, the..

The latest episode of Off Grid is brought to you from the hills of Spielberg for the Austrian Grand Prix. Nicholas Latifi raced for the 50th time in Formula One (all for..

It's time for our Akkodis Race Debrief for the Austrian GP! Mike talks qualifying crashes, car repairs, race pace and more! Please share this on social

Whether it's the mountain-lined backdrop, the overtaking opportunities, the absolute army of you that always show up, or the double-points, Spielberg is one of those places we..

Charles Leclerc is back in the winner’s circle after the Austrian Grand Prix at Spielberg, to give our fourth win of the season, the second in a row, after Carlos Sainz finished..

Charles Leclerc is back on top of the F1 podium, but what does victory in Austria mean for his title hopes? How worried are Ferrari about the engine issue which ended Carlos..

Jul.12 - Police are in the dark over an apparent series of incidents that occurred trackside at the Austrian GP on Sunday. Drivers, teams, the FIA and Formula 1 slammed the..