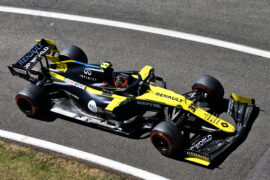 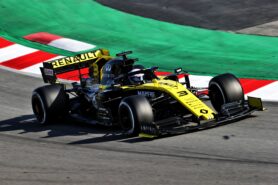 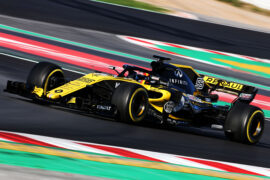 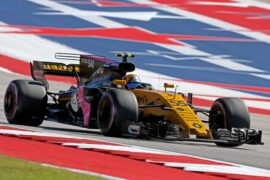 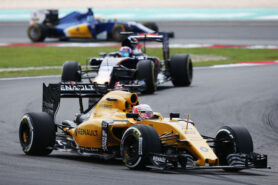 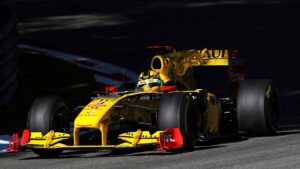 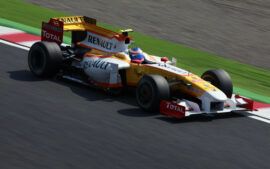 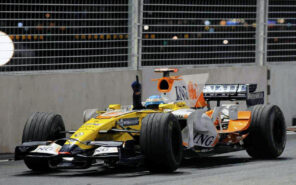 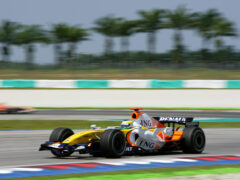 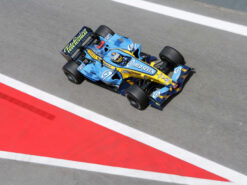 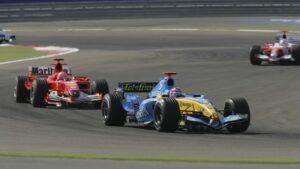 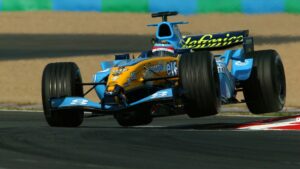 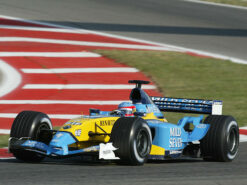 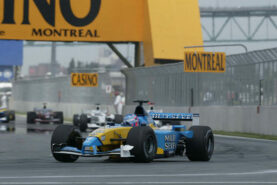 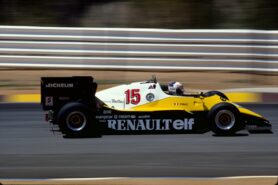 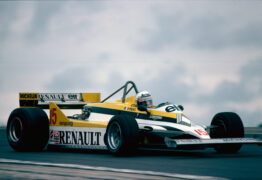 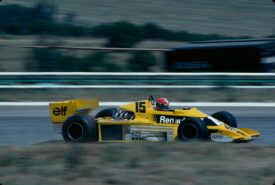 Apr.27 - The CEO of Renault has confirmed that the French carmaker has teamed up to support Michael Andretti's bid to become a new team in Formula 1. Although the FIA and Liberty..

Apr.5 - Fernando Alonso is "already on the edge" with his engine allocation for 2022, according to Russian Formula 1 commentator Alexey Popov. Alpine is boasting about a solid..

Mar.24 - Renault's new-for-2022 engine is up to speed with the other engine manufacturers in Formula 1. That is the claim of Laurent Rossi, president of the Renault-owned Alpine..

Andretti F1 team would be powered by Renault

Aug.9 - Renault has declared itself opposed to proposals to ditch the basic V6 architecture of Formula 1 engines for the new period after 2025-2026. Red Bull, who are taking over..

Former Renault team boss back in F1 with Alpine-linked company

May 4 - Cyril Abiteboul will remain connected with the world of Formula 1. At the end of last year, Renault - having decided to re-brand as Alpine - suddenly ousted its French..

Apr.16 - Alpine is having to use more "intuition" in 2021 in order to assess the merits of the Renault engine. That is the admission of Fernando Alonso, referring to the fact that..

Apr.6 - Renault needed change at the very top as the F1 team transitioned to its new identity as Alpine for 2021. That is the explanation of Renault CEO Luca de Meo, as he..

Renault to Alpine rebrand has kep them alive in F1

Mar.18 - Rebranding as Alpine justified the Renault group remaining in Formula 1, according to the Enstone based team's new CEO Laurent Rossi. "The thinking behind Renault and F1..

Alpine CEO wants to see one or two wins next season

Feb.5 - The newly-rebranded Alpine team must start appearing regularly on the podium by 2022. That is the goal set by Renault CEO Luca de Meo, who decided to drop the Renault name..