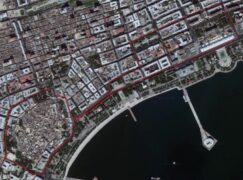 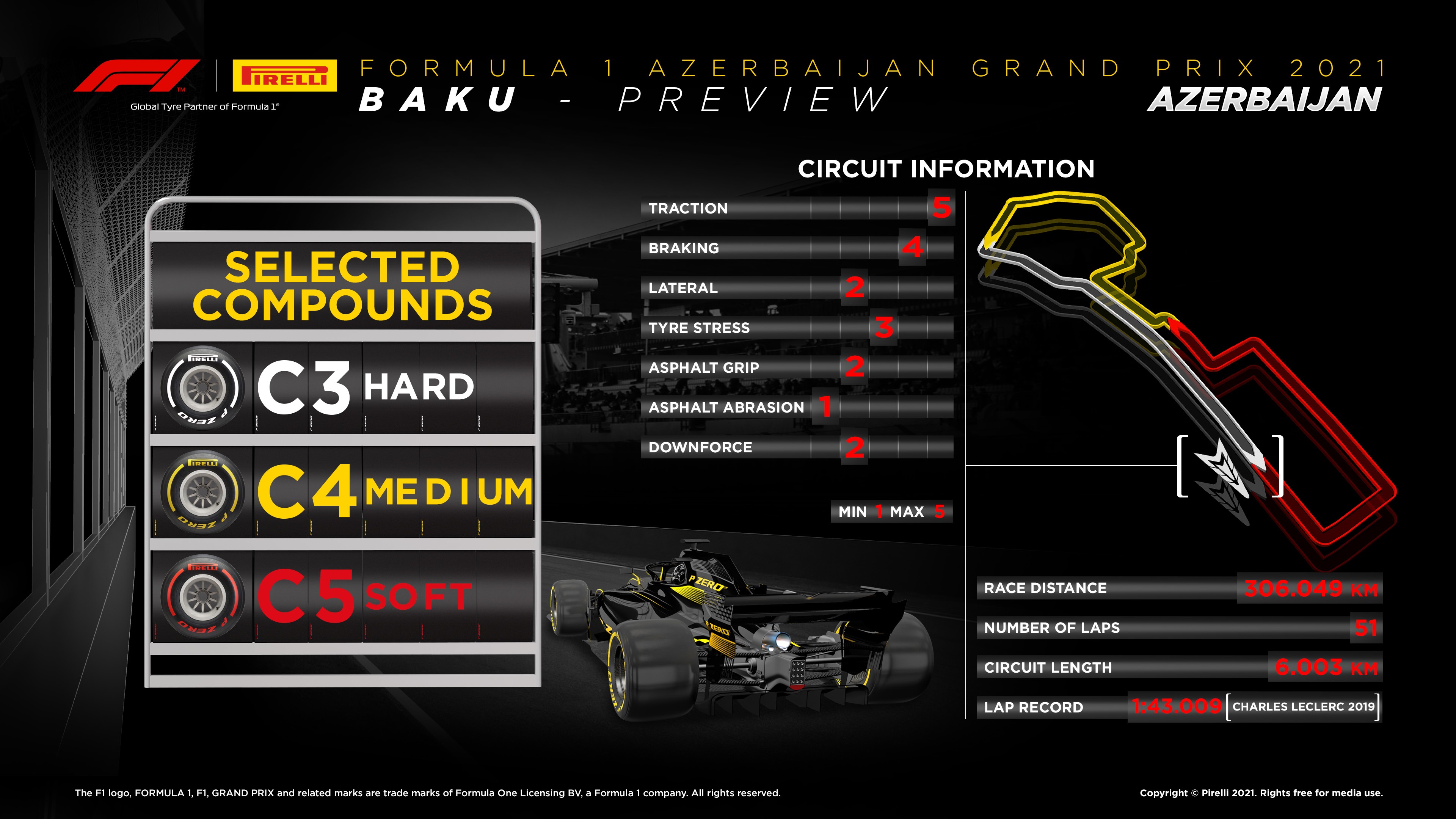 Jun.18 - Formula 1 drivers reportedly boycotted a meeting with Pirelli officials at Paul Ricard, as the saga of the mysterious Baku blowouts continues. "I understand that Max is..

Jun.18 - Nikita Mazepin says he only apologised to his teammate Mick Schumacher because the German was so upset after their Baku incident. Schumacher exclaimed "Does he want to..

The F1 Baku Blowouts - The Verdict by Peter Windsor

Peter Windsor reacts to Pirelli's statement regarding the two spectacular tyre blowouts in Baku on the cars of Max Verstappen, who had victory in sight, and Lance Stroll. The..

Jun.17 - A well-known F1 tyre expert has slammed Pirelli's explanation for the Baku blowouts as a "typical political reaction". While Max Verstappen and former Bridgestone tyre..

Jun.16 - The Italian press is siding with Pirelli against teams who are reportedly finding ways to run lower tyre pressures. Formula 1's official tyre supplier says it has now..

Jun.15 - F1 legend Gerhard Berger has moved to downplay the latest controversy surrounding divisive Russian rookie Nikita Mazepin. At the end of their wheel-to-wheel run to the..

Pirelli says Verstappen's tyres at Baku might been too soft

Jun.14 - The analysis of Max Verstappen's deflated Pirelli tyre showed no signs of a manufacturing or design fault, according to La Gazzetta dello Sport. Although the..

Red Bull's Max Verstappen lost certain victory in Baku when, with only four laps to run, the left-rear Pirelli on his RB16B-Honda blew suddenly when he was flat out in top gear...

Jun.11 - Sebastian Vettel has re-emerged as the 'number 1' at Aston Martin, according to the German's former boss Dr Helmut Marko. As head of Red Bull's notorious driver program,..

Jun.11 - Mick Schumacher has now calmed down after accusing his Haas teammate of a potentially fatal move at the chequered flag of the recent Baku race. After the controversial..