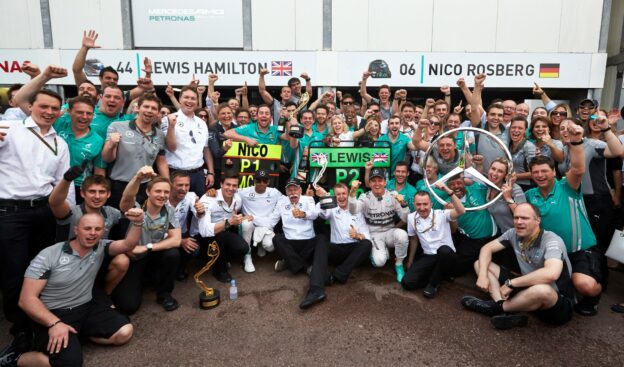 The 2014 Monaco Formula 1 Grand Prix is won by Nico Rosberg for Mercedes. It’s Rosberg's 6th F1 victory and the 19th victory for the Mercedes F1 team.

A lot of drivers and cars did not finish the Monaco F1 GP. Not only we saw some drivers crash their F1 car, but we also saw a few engines going up in smoke. 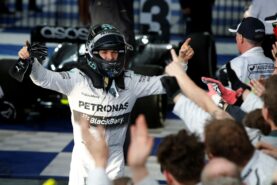 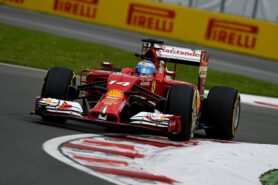