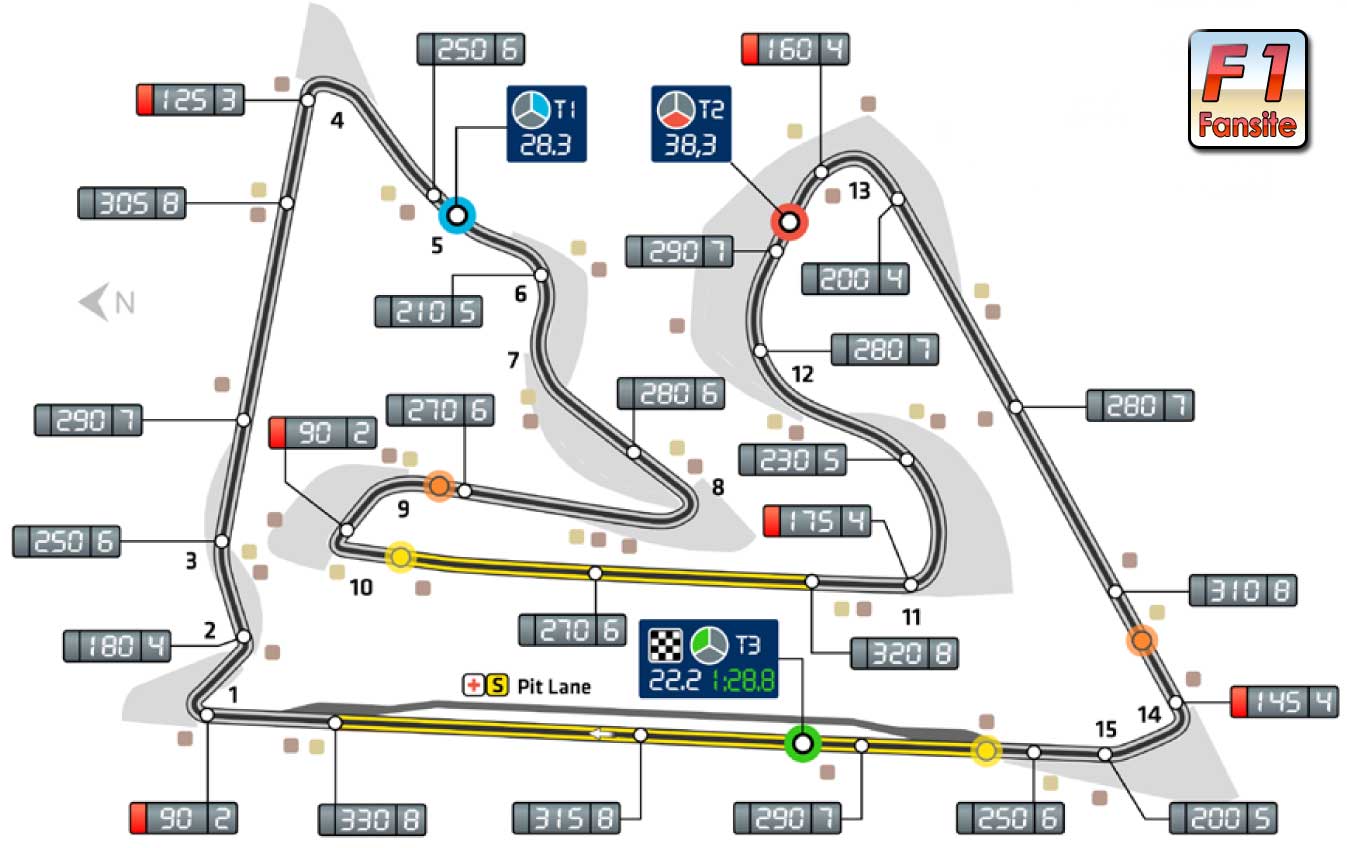 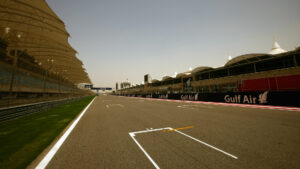 The Bahrain International Circuit is a typical Hermann Tilke circuit with a lot of long straights and slow corners. The cars drive clockwise, just like most circuits are designed.

In 2010 the track used an extended piece of circuit. Because the race wasn't more exciting it was never used again. Since 2014 the race is being driven after sunset. Floodlights are used to light up the track for TV and the drivers. Racing in the dark is also less warm and exhausting for the drivers.

Turns 1 & 2
The first corner is actually very tight as the driver brakes down from over 330 km/h to just over 60 km/h. Delivering the correct engine braking support to square up the rear of the car without creating too much 'push' is the aim as the driver will need a stable car under braking but must still be able to turn in. Engineers will do this by tweaking the engine maps.

Turns 11 & 12
After a slow exit from Turn 11 the track goes uphill into Turn 12 so as well rapidly switching direction, the car is also climbing. This therefore puts the oil system under pressure as the fluids in the system move from side to side very quickly but are also squashed down in the tank as the altitude increases. To avoid engine starvation, where the oil moves away from the pumps, engineers will check the minimum levels in practice. 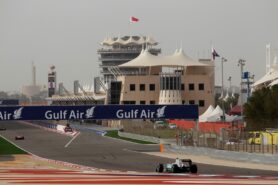 The driver must get the exit of Turn 14 completely right as it falls slightly off camber as it enters Turn 15; running wide will compromise the acceleration down the long straight.

Getting correct gear ratios helps in this respect, but finding the right balance is never easy as the circuit has a variety of corner speeds. Finding the sweet spot in the engine is therefore tricky, particularly on different fuel levels and pending DRS and KERS release patterns.

The lap records set by Schumacher in the first race on this circuit, still stands on this day. Will it ever be broken?