The most exciting Bahrain F1 Grand Prix ever is won by Lewis Hamilton for Mercedes. It is Hamilton's 24th F1 victory and the 16th victory for the Mercedes F1 team. 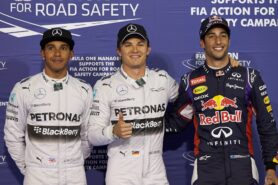 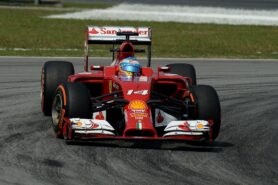