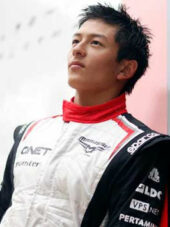 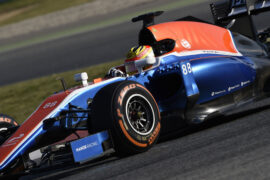 The first Indonesian to ever drive in F1, a lot of attention will focus on Manor driver Rio Haryanto this season as he tries to justify his place on the grid.

Partnering talented German Pascal Wehrlein, Haryanto has his work cut out to equal his highly-rated team-mate in his debut campaign.

However, unlike many recent F1 debutantes, Haryanto has pedigree.

He won the Formula BMW Pacific title at just 16, and was in GP3 the following year – where he raced for two seasons and won three races.

In truth, he struggled in the first three years, but a breakthrough season occurred in 2015 – as he won three races on his way to fourth in the standings.

He comes to F1 with a tag as a pay-driver, but a couple of good results would quickly get rid of that.