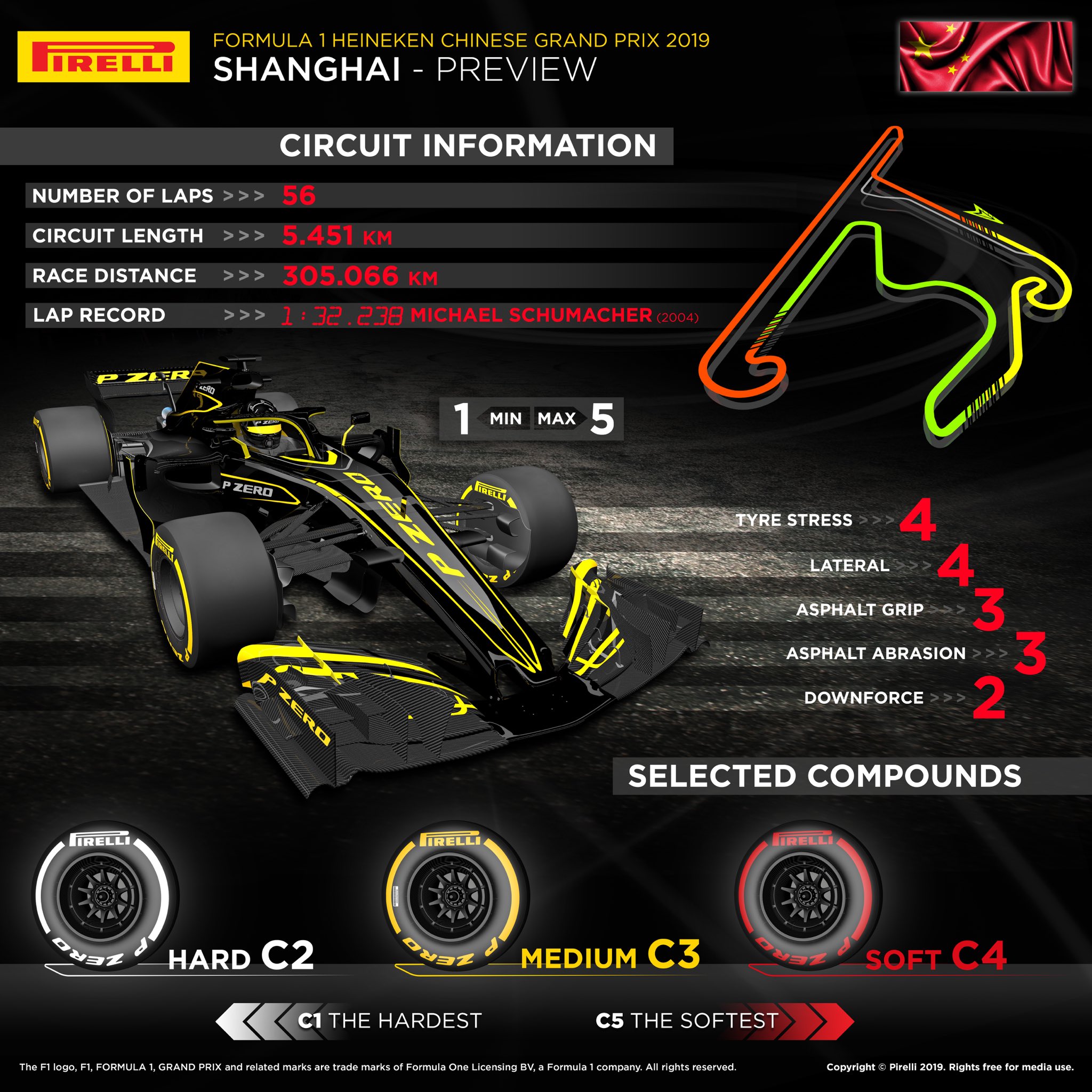 Aug.25 - Reports that fabled Spa-Francorchamps will definitely lose its Formula 1 race after this weekend's Belgian GP are premature. That was the word on Wednesday from F1 CEO..

China could also have three F1 races according Wolff

May 4 - There is room in Formula 1 for as many as three separate grands prix in China, according to Toto Wolff. Although the 2023 calendar is at breaking point with an..

Nov.6 - China's Formula 1 hiatus will end next year, as officials reveal a new race contract to run from 2023 to 2025. Shanghai is not on the 23-race calendar for next year amid..

Many remaining F1 races after August still in doubt

Jul.7 - While Dutch organisers at Zandvoort are pushing ahead with plans for their September race, many of the remainder of Formula 1's 2021 calendar is in doubt. The position of..

Jan.11 - Organisers of the Chinese GP admit it is "highly unlikely" the Shanghai event can take place as scheduled on 11 April. We have reported that with Melbourne's season..

Jul.10 - China's hopes of returning to the 2020 calendar are fading. The Shanghai race was among the very first casualties of the pandemic that started in China, but it had been..

Jun.26 - China has "fixed" itself a place on the 2020 corona crisis race calendar, according to Red Bull's Dr Helmut Marko. Marko, a top Red Bull official who is close to Dietrich..

Jun.16 - China is shaping up to host not one but two grands prix in 2020, even though reports suggest coronavirus cases are surging once again in the country. As thousands line..

With the news that the 2020 Formula One curtain-raiser had been cancelled with just a couple of days warning, Australian racing fans and plenty of other global petrolheads who had..

Claire Williams is worried about the financial impact of F1's new coronavirus crisis. Australia and China have been called off, but Bahrain and Vietnam will soon follow suit and..