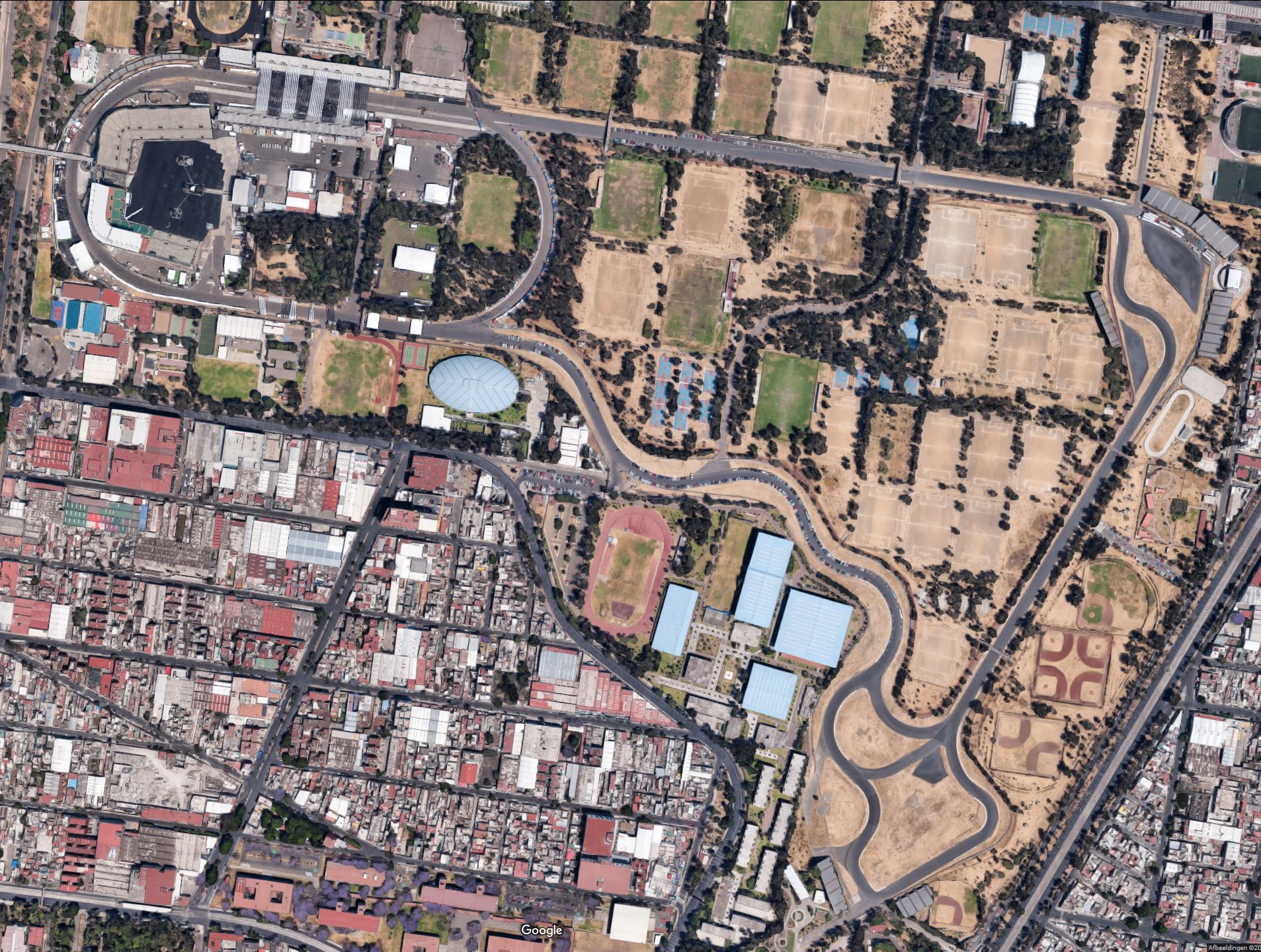 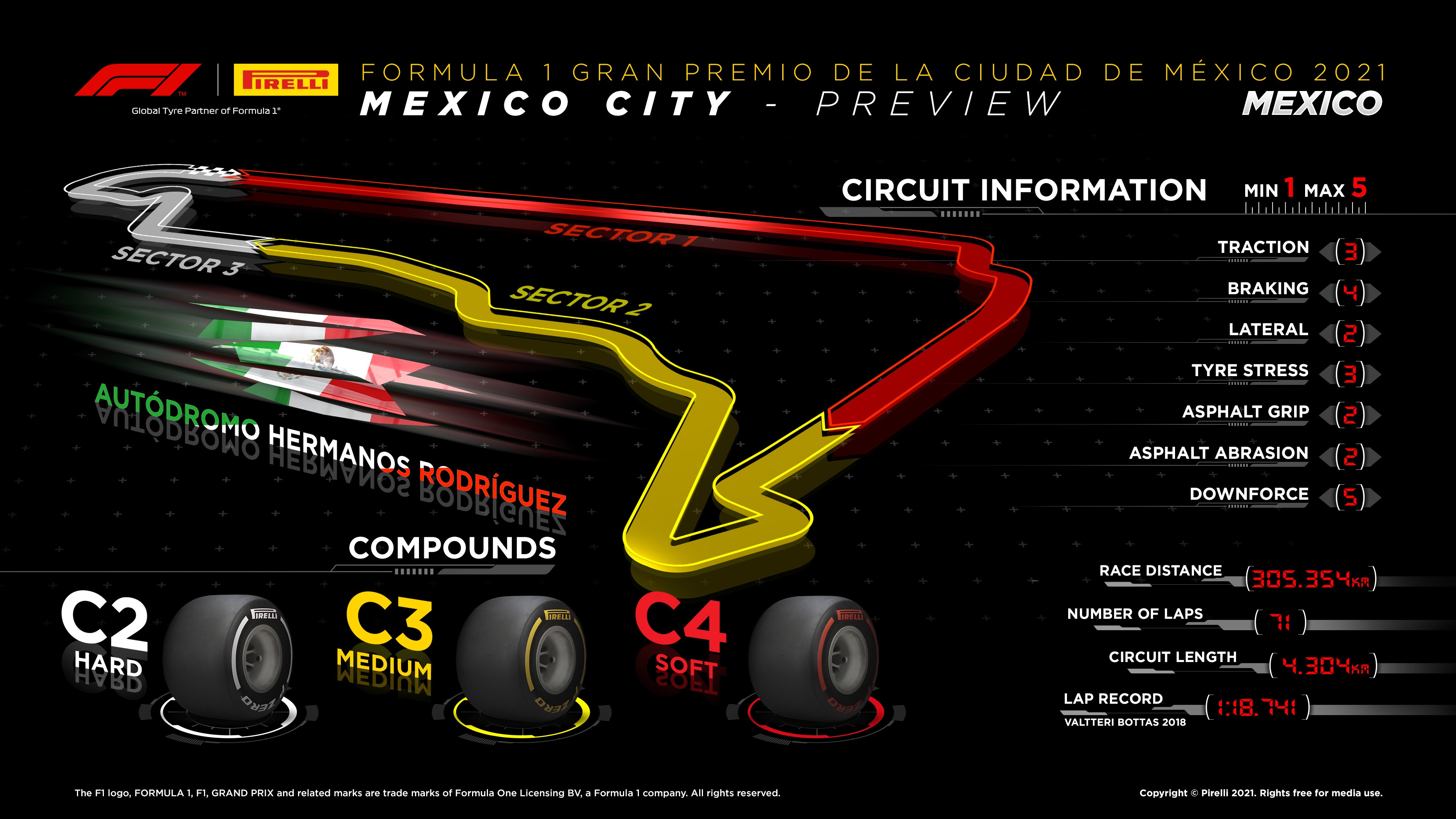 Nov.26 - The past month or so may have been the "toughest" sequence of grands prix in Formula 1 history. That is the view of Gunther Steiner, who runs the sport's smallest and -..

Nov.12 - Valtteri Bottas says being ousted by Mercedes, and signed up by Alfa Romeo for 2022 and beyond, gave him a sense of "freedom and less pressure" he has ever experienced in..

Behind The Charge | ¡Viva México! with Perez & Verstappen

On this episode of Behind The Charge we’re living it up in Mexico City! Follow home hero Checo Perez and Mexico maestro Max Verstappen behind the scenes over a memorable week..

The triple header begins! Join George Russell, Nicholas Latifi and the Williams Racing team in Mexico as they take on the Mexico City Grand Prix with Williams: Off Grid! Please..

Nov.11 - Another Italian official has blasted Alfa Romeo for "penalising" its own Formula 1 driver in Mexico. As the Sauber-run outfit counts down the days before announcing..

Mazepin denies being 'kicked out' of nightclub last Sunday

Nov.11 - Nikita Mazepin's representatives have hit back at claims the Russian driver was kicked out of a nightclub in Mexico last Sunday. Video footage has emerged of the..

The FIA and Formula 1 can today confirm that at the 2021 FIA Formula 1 Mexico City Grand Prix, between Monday 1st and Sunday 7th November 7,100 tests for COVID-19 were performed..

Nov.11 - Multiple Formula 1 teams are missing key equipment after a logistics delay in the few days between the Mexican and Brazilian grand prix. Some, including Fernando Alonso,..

Lots to cover in this week’s debrief! 👀 James talks through the first lap, the issue at Valtteri’s pit stop, how Lewis was able to hold off Perez and much more! 👊 Please..