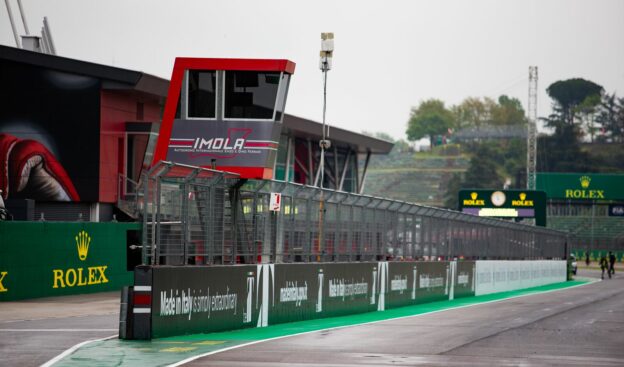 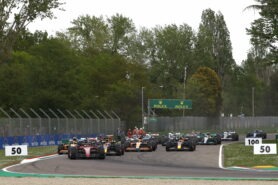 The first Sprint qualifying race was much more fun than all Sprints combined from last season. Red Bull driver Max Verstappen messed up at the start, but stayed close enough behind Charles Leclerc's Ferrari on P2. Verstappen waited like a predator until Leclerc's tyres warn out to attack him to get back to P1.

Red Bull’s Max Verstappen converted pole into sprint victory on P Zero Red soft tyres, having overtaken Ferrari driver Charles Leclerc, who got past him at the start, with three laps to go. Verstappen will start tomorrow’s grand prix from first on the grid and scores eight extra points.

Most selected the soft tyre for the 21-lap race, with only the Haas duo and Williams driver Nicholas Latifi choosing the P Zero Yellow medium. The drivers used the hour-long free practice session earlier today to get their first taste of the slick tyres and assess their options for the sprint and grand prix, with Mercedes driver George Russell going quickest in FP2 on the soft.

The sprint got underway at 4.30pm in temperatures of 22 degrees ambient and 27 degrees on track, remaining dry from start to finish.

Today was also the first opportunity to see the performance gaps between the three nominated slick compounds. Although there is limited information available, the gap between the soft and medium compounds seems to be around 0.4 seconds, with the difference between medium and P Zero White hard estimated at approximately one second. 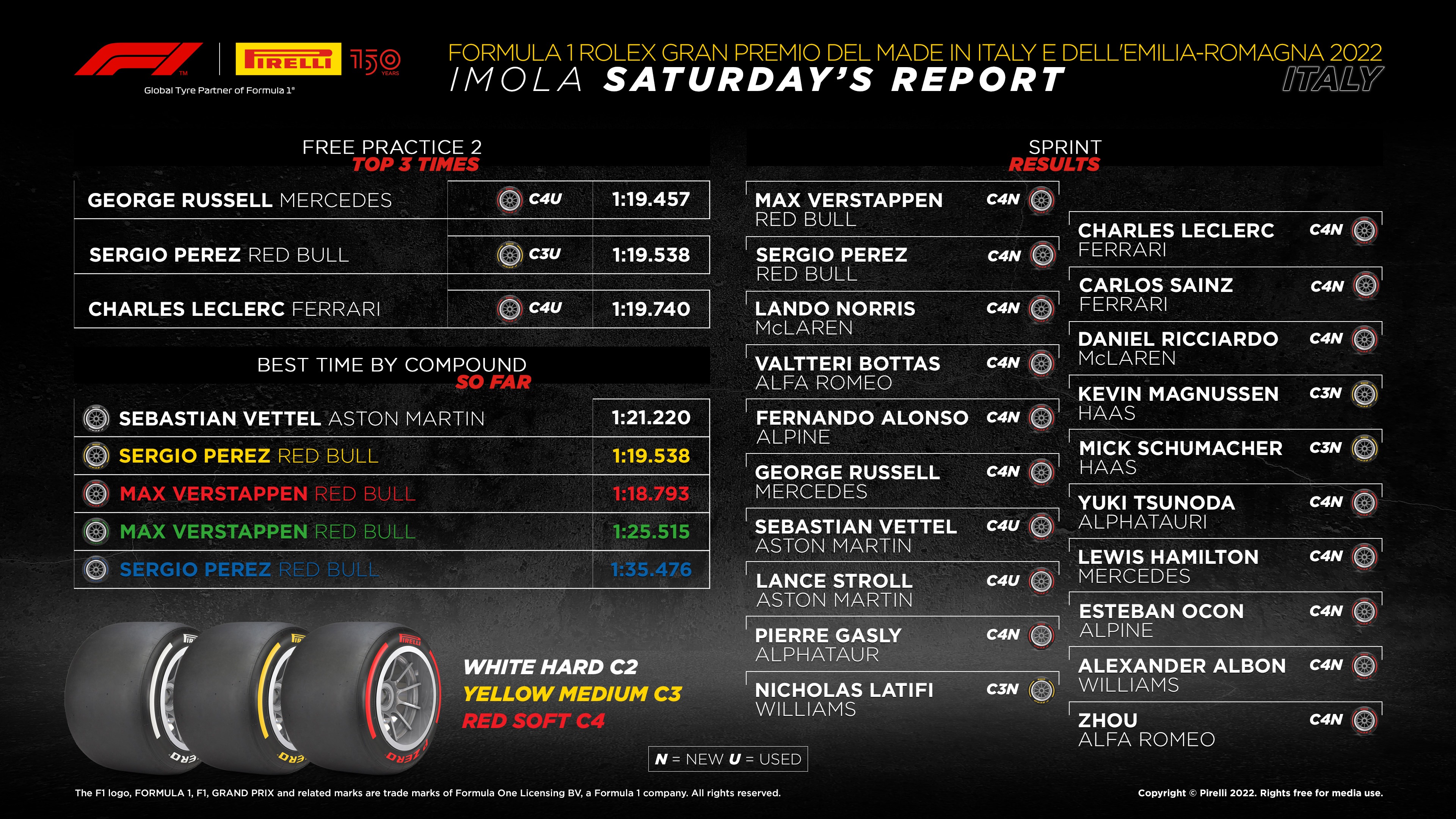 There’s less data than usual on the slick tyres heading into the 63-lap race tomorrow, which makes it more complex to predict the strategy. But if it stays dry, we should be looking at a one-stopper as it’s not especially easy to overtake at Imola and there’s a big time loss of 28 seconds, which is the longest of the season. So prioritising track position is likely to be the main consideration.

The most versatile way is to start on the medium. This leaves the most options open as there’s a wide pit stop window on this tyre, giving the possibility to then switch to the hard tyre at the right moment. Those wanting a more focussed strategy could choose to start on the soft tyre and then switch to the hard but that is less flexible. As usual the weather (and therefore the actual wear and degradation rates) encountered on race day will be decisive. 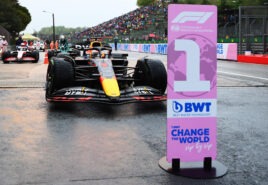 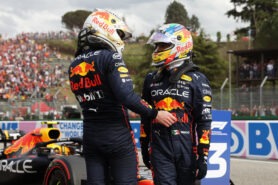