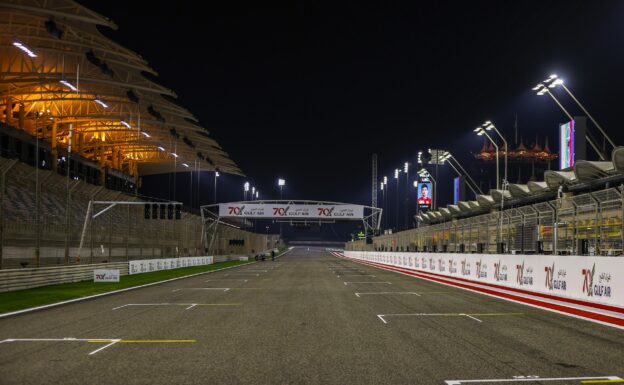 Lewis Hamilton did it again today. He scored pole again. I was the his 10th pole of the 2020 season and the 98th pole of his F1 career. He is only shy of 2 more poles to get to a unbelievable number of 100 poles!
Today's pole also broke the pole record that was set with the (probably) illegal Ferrari SF90 of last year. Looking at the pace of all cars only Max Verstappen in the Red Bull RB16 will have change against the almost unbeatable Brit. It will be interesting to see if a battle develops during tomorrow's race. At the start Verstappen is on the clean track and the odds are in favour of the Dutchman that he will turn in to the first corner as 2nd, because P2 starter Valtteri Bottas is on the (very) dirty part of the track.

With the abrasive granite surface of Sakhir, and a softer tyre nomination compared to last year, a two-stop strategy looks set to be the quickest way to tackle the 57-lap Bahrain Grand Prix.

The fastest two-stopper involves one stint on the P Zero Yellow medium for 21 laps, (set to be the opening stint for those in the top 10 of the grid) plus two stints on the P Zero Red soft tyre of 18 laps each.

The second-quickest two-stopper instead uses the medium for two 21-lap stints and the soft for 15 laps.
A medium-hard one stopper is slower: this would use the medium for 27 laps and the hard for 30 laps.

Finally, there's the slowest two-stopper: two stints on the medium of 18 laps with one stint on the White hard of 21 laps (probably the middle stint). There's no real point in going for a three-stopper, as this costs too much time in the pits. 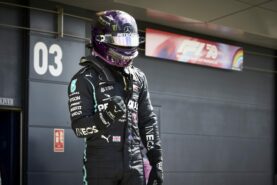 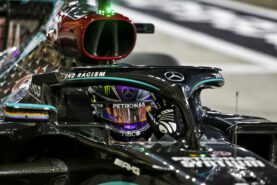