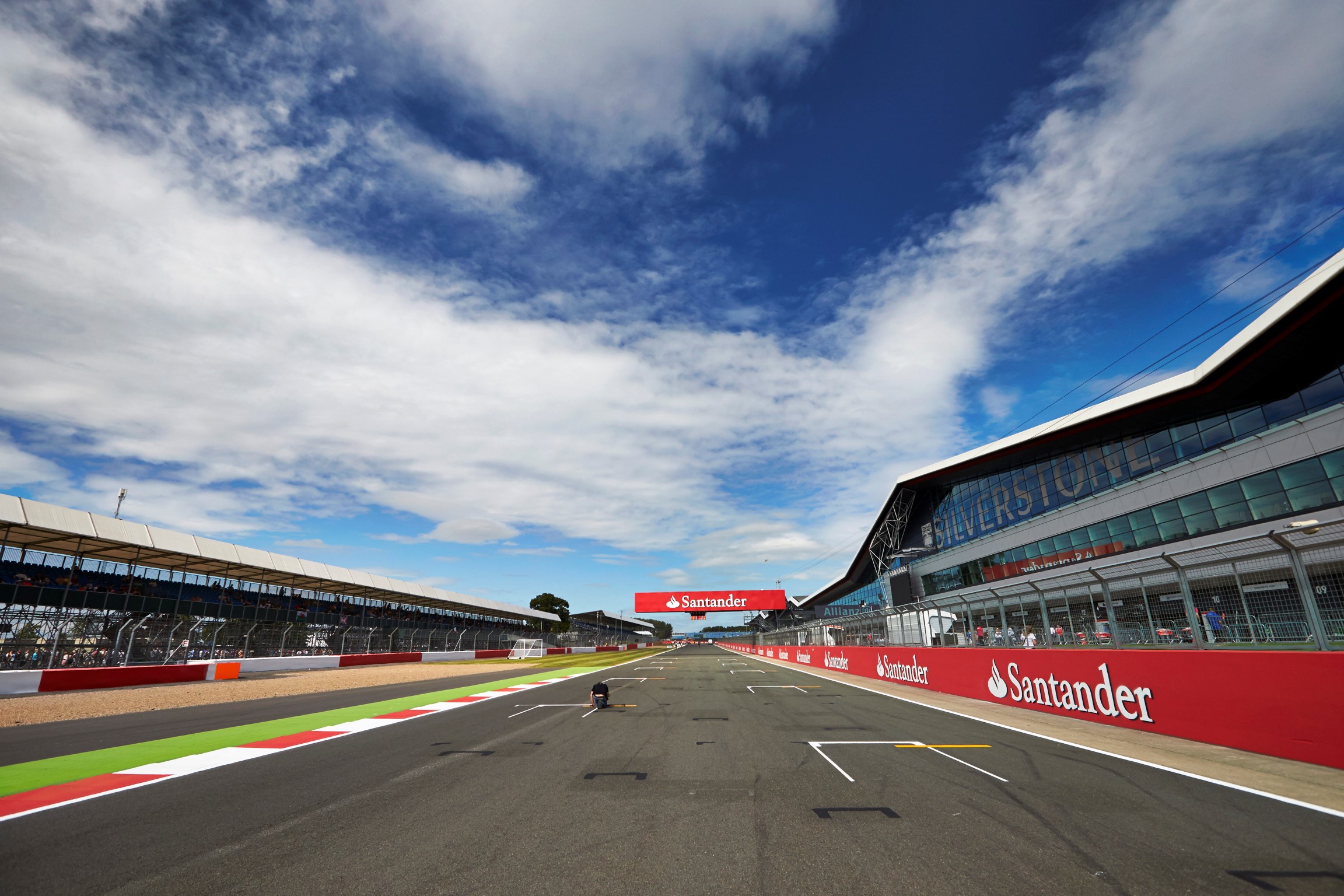 The British Grand Prix, which marks the halfway point of the season, will feature the P Zero White medium, P Zero Yellow soft, and P Zero Red supersoft tyres: a change to the original nomination of hard, medium and soft. This change was made as a result of the info gained from previous races, and it marks the first time that the supersoft has been seen at the British Grand Prix.

Silverstone is well-known for placing heavy demands on tyres, thanks to quite an abrasive surface and plenty of high-speed corners that put a lot of energy through the tyres. With it being a home race for so many of the teams, there’s always a unique atmosphere at Silverstone thanks also to the passionate and knowledgeable British fans. 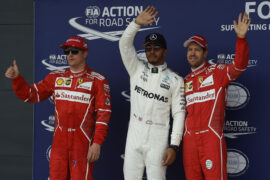 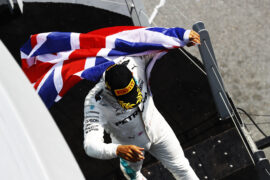