Nico Rosberg has won the 2015 Monaco Formula 1 Grand Prix. Ferrari driver Sebastian Vettel took 2nd and Lewis Hamilton had to settle for 3rd. Hamilton did a pitstop after the crash of Max Verstappen who was the only driver who made this race exciting by passing cars in spectacular way. 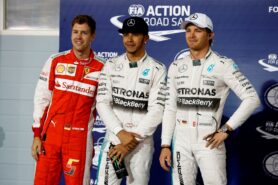 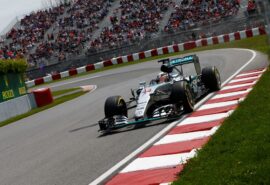