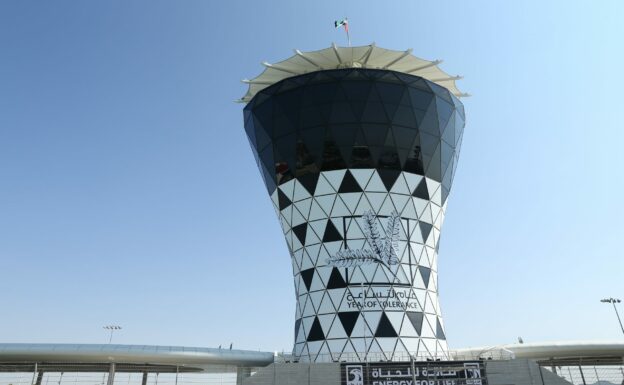 Max Verstappen was the man to beat after an half hour of driving in the second practice for the 2019 Abu Dhabi Formula 1 Grand Prix. The Red Bull driver was only 0.096s quicker than Valtteri Bottas in the Mercedes. At the same time Charles Leclerc brushed the barrier of turn 19 with the Ferrari and went into the pits to check any damage, before he returned to the track.

All drivers did their qualifying simulation runs during this FP2. Normally they do that in FP3. But because the FP2 is at exactly held at the same time as tomorrow's qualifying session. The simulation is therefor better, because ambient and track temperatures drop quite significantly as the sunset kicks in.

With 40 minutes to go Antonio Giovinazzi had a spectacular spin in turn 19. The Alfa Romeo driver almost made a 360 and kept his car out of the barrier and only ruined his set of tyres.

One hour into the session Bottas again was quickest and did that again in on the medium tyre. He even was 0.3s faster than his team mate Lewis Hamilton who had driven his quickest lap on soft Pirelli's. Both Ferrari's were 3th and 4th with Leclerc in front of Vettel follow by both Red Bull's Verstappen and Albon.

19 minutes before the end of this FP2 Bottas and Romain Grosjean collided in turn 11. The Haas driver never saw the flying Finn who was trying to pass Grosjean. Both drivers had a lot of damage, but did make it to the pits. The session was red flagged to clear up the debris. It took over 6 minutes before the red flag period to end.

The Mercedes mechanics did a very quick fix on Bottas car and drove out with a little less than 6 minutes to go.

Last years quickest lap time in FP2 was also driven by Bottas. It then took him 1:37.236 min to lap the Yas Marina circuit.

We also have the FP2 highlight footage for you in the video below:

9⃣0⃣ minutes of fast-paced, dramatic action under the lights, in a bite-sized chunk 😋 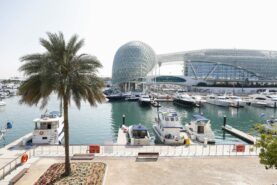 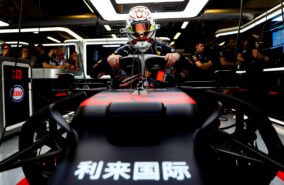