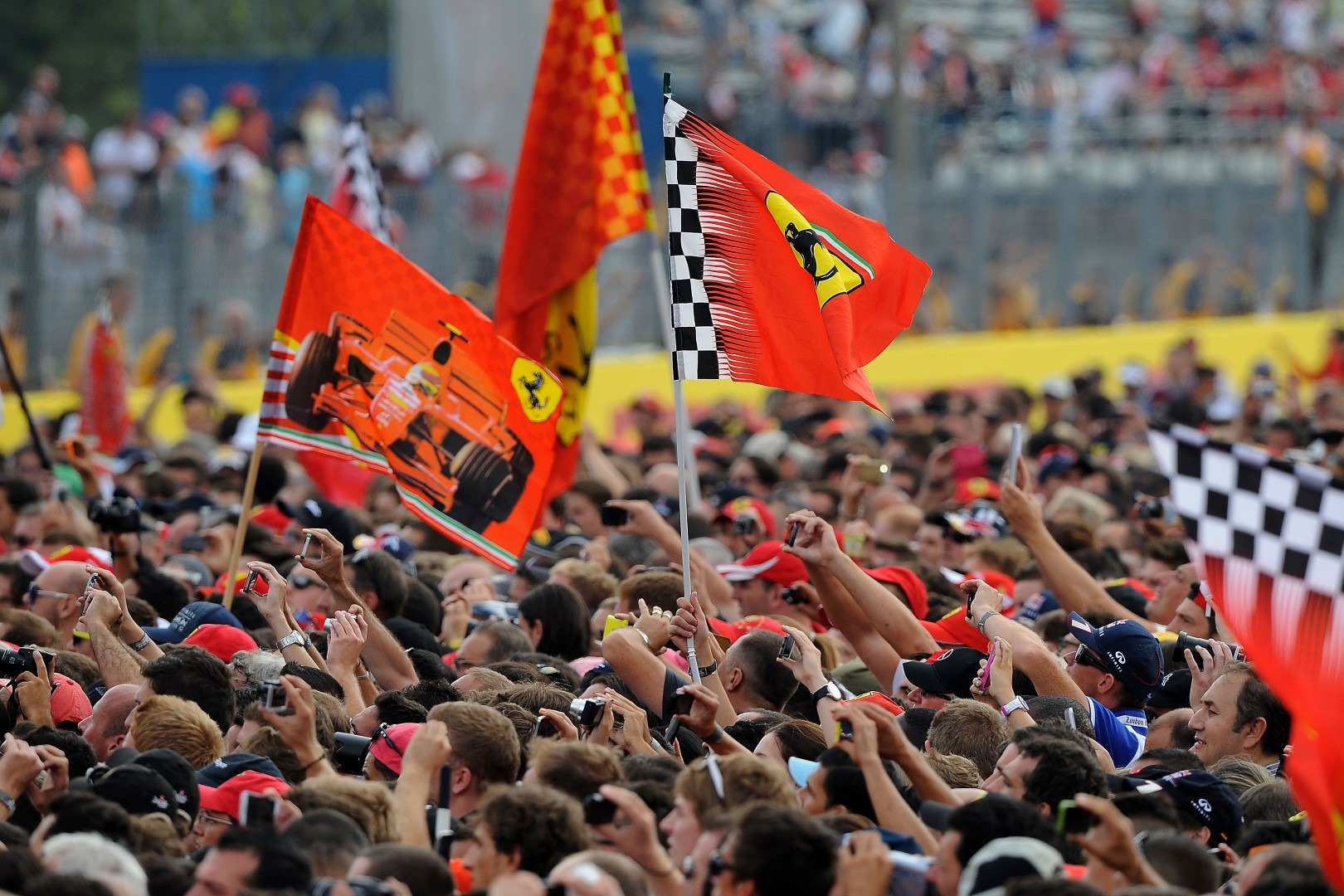 Monza is on a three-race countdown to the F1 exit, Bernie Ecclestone warned on Tuesday.

Italy's Autodromo Nazionale is one of the last remaining iconic venues on the calendar, but F1 chief executive Ecclestone says he will say "bye-bye" to Monza after 2016.

"Audiences are lower in Italy than anywhere," he told La Gazzetta dello Sport.

Ecclestone confirmed that Monza's contract does not expire until after the 2016 race, but the future is "Not good".

"I don't think we'll do another contract," he said. "The old one was a disaster for us from a commercial point of view. After 2016, bye-bye."

Ecclestone's statement might be interpreted as an opening door for Ferrari president Luca di Montezemolo, who makes no secret he would like a grand prix at Mugello.

Asked if they have already discussed the matter, Ecclestone insisted: "No, I have not received any proposal."

Kolles returning to F1 with Caterham