Stay updated about what the son of legendary 7 times Formula 1 drivers champion Michael Schumacher is doing on his way to Formula 1. 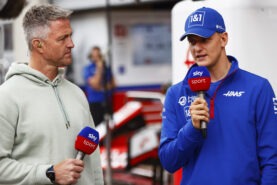 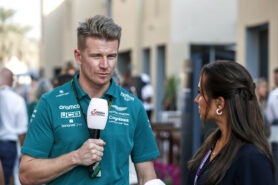 Nov.22 – Nico Hulkenberg insists he has “absolutely no worries” about becoming Kevin Magnussen‘s teammate at Haas.. 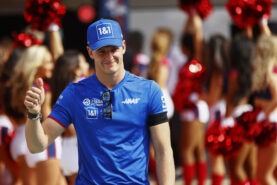 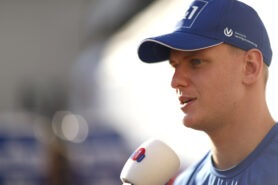 Nov.20 – Mick Schumacher seems keen to take up Toto Wolff’s offer of a role with the Mercedes team next year. Having lost his.. 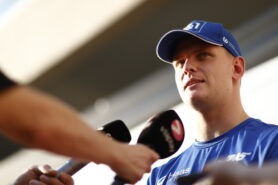 Nov.20 – Nico Hulkenberg says Haas gave Mick Schumacher time to prove he deserved the Haas seat for 2023. The 35-year-old, who has.. 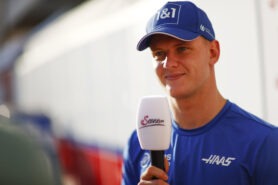 Nov.18 – Gunther Steiner says he doesn’t blame Mick Schumacher for Haas’ struggles in 2022. It was finally confirmed on.. 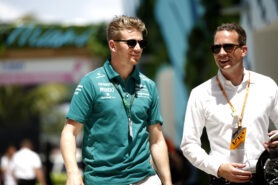 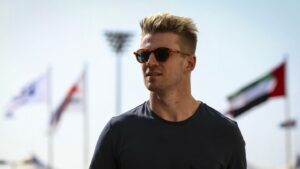 Nov.17 – A busy weekend lies ahead as Formula 1 rounds out the long and intense 2022 season in Abu Dhabi. Haas looks set to kick off.. 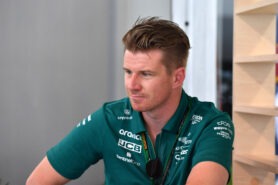 Nov.15 – Nico Hulkenberg is signing on the dotted line of his 2023 race contract on Tuesday, according to multiple authoritative.. 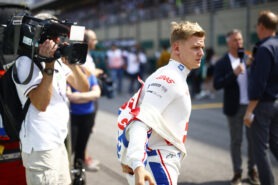 Nov.14 – It is now all but official – Mick Schumacher will not be on the Formula 1 grid in 2023. Haas boss Gunther Steiner says..