Kolles returning to F1 with Caterham 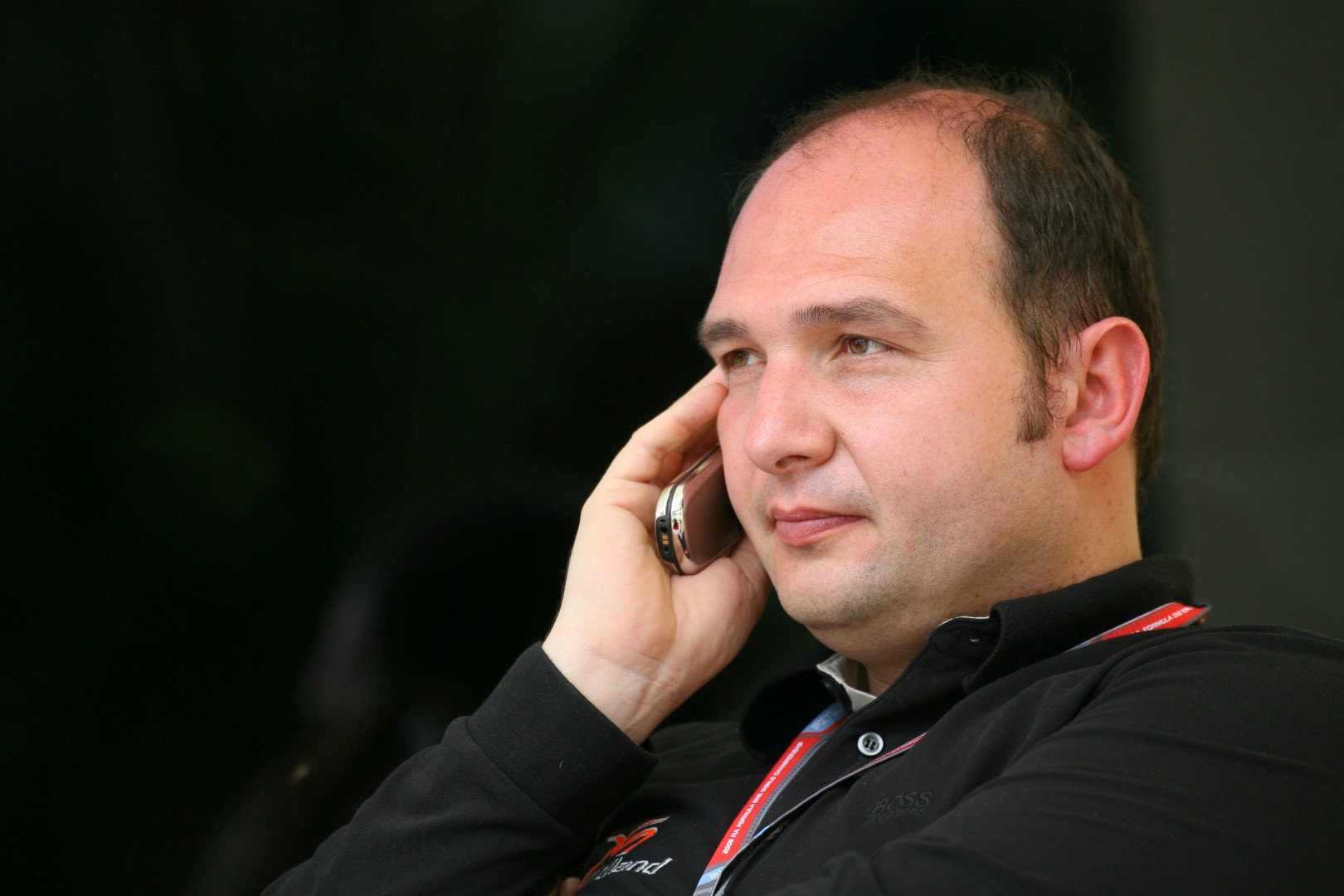 Colin Kolles is set to return to the pitwall as a F1 team boss.

Until now, it has been clear that the former HRT and Force India chief is in fact leading a Romanian project for an all-new F1 team, the Ferrari-linked Forza Rossa, who were waiting for the official green light from the governing FIA.

But the very latest reports are that Germany-based Romanian Kolles is actually getting involved at Caterham.

The major German daily Bild claims Kolles, 46, is becoming a motor sport consultant to the green-coloured team, as the struggling backmarker loses the support of its founder Tony Fernandes.

It is believed the Leafield-based team has been bought, including its reported EUR 20 million in debts, by a consortium of Swiss-based Arabs.

"Kolles is the man in the background, pulling the strings," Bild reported.

"He wants to give Caterham a polish and achieve at least tenth place in the world championship, getting money from Bernie Ecclestone's TV pot."

Bild said Caterham's new owners intend to 'remain in the background', even though the news should at least become official ahead of the British grand prix.