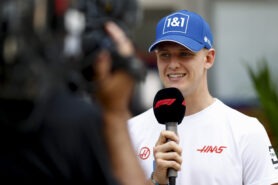 May 20 – Mick Schumacher has been tasked with upping his game in order to keep his place in Formula 1. Some have accused Haas team.. 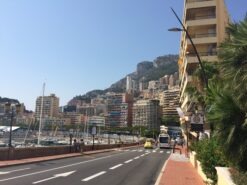 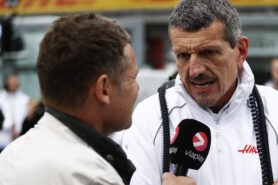 No ‘big step’ yet from Schumacher this season says Steiner 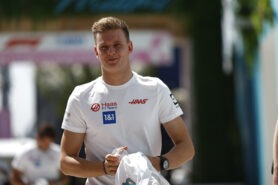 May 11 – Mick Schumacher‘s closest allies in Formula 1 are rallying to his defence as the pressure starts to mount in 2022... 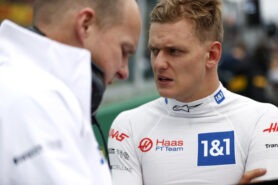 May 2 – Mick Schumacher is adjusting to life with a faster Formula 1 car. That is the view of his boss Gunther Steiner, as the son of.. 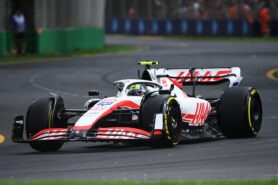 Apr.22 – Gunther Steiner is defiant in the face of a group of rival teams who are pushing the FIA to take action against Haas‘.. 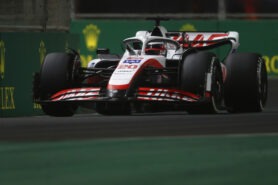 Apr.21 – Gunther Steiner says the FIA is more than welcome to probe the legality of Haas‘ 2022 car. Several teams are.. 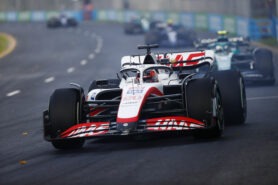 Apr.19 – Gunther Steiner has dismissed claims that Haas‘ 2022 car is effectively a ‘white Ferrari’. The small.. 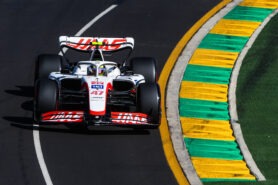 No spare F1 chassis for Haas team in Melbourne

Apr.8 – Mick Schumacher is reporting “no after-effects” of his recent high-speed qualifying crash in Saudi Arabia. The.. 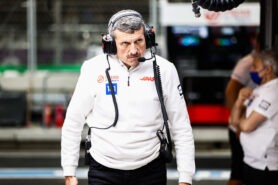 F1 should brace for more freight chaos this year

Apr.8 – Freight chaos could become commonplace in Formula 1 this year, according to Gunther Steiner. The Steiner-led Haas team missed..