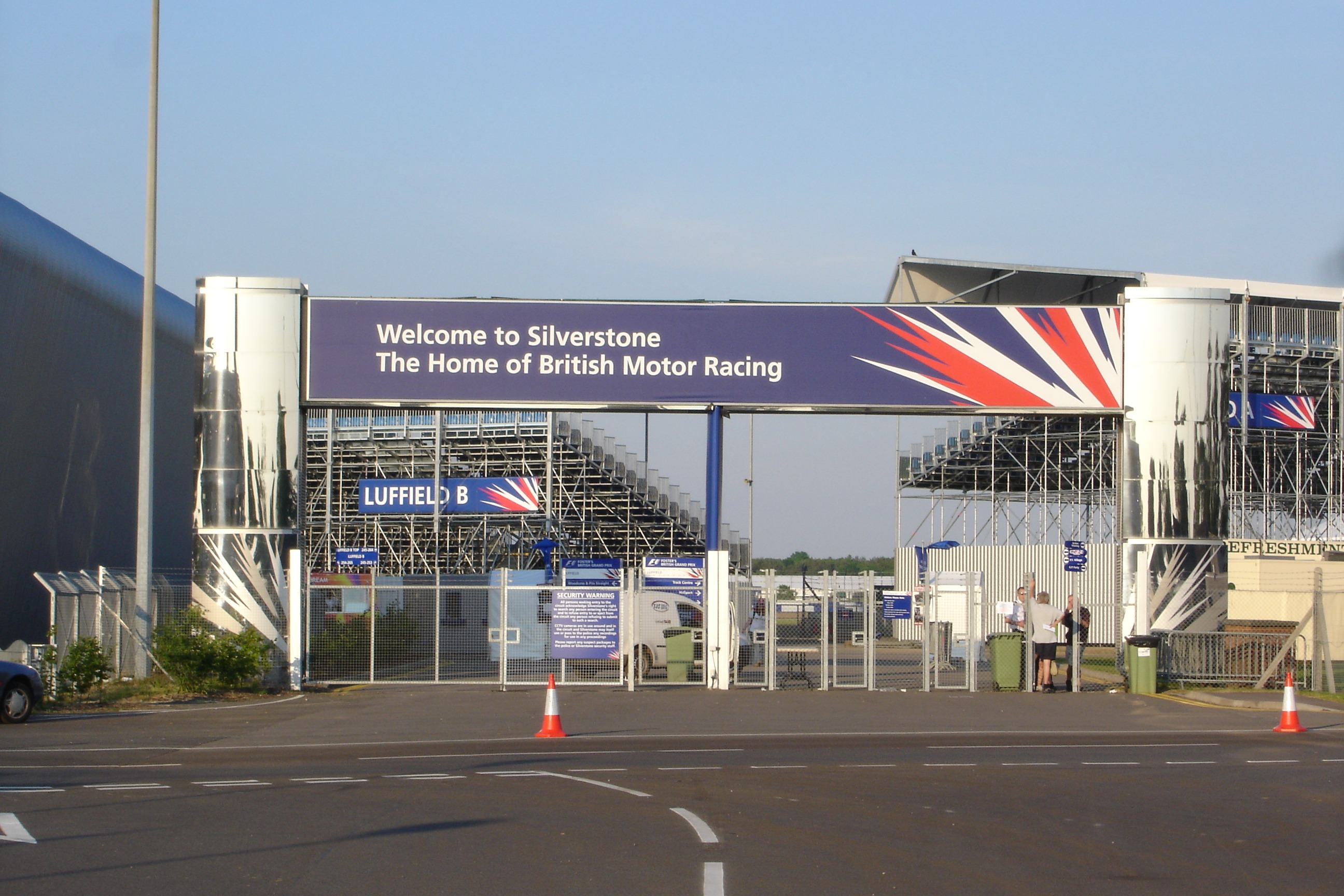 Ex-champions Nigel Mansell and Emerson Fittipaldi have announced that they will join the legends parade at the British Grand Prix this weekend. Silverstone is all set to host its 50th race and, to mark the occasion, several legendary cars and drivers will parade around the track.

Mansell’s car is yet to be decided but Fittipaldi will take to the wheel of his 1974 championship winning car, the McLaren M23. The two-time champion won the British Grand Prix in 1972 and 1975, while Mansell remains the most successful British driver to race at his home event. He won four-times, three of those at Silverstone.

The British legend said: “Silverstone is the spiritual home of Formula 1 and we should all feel proud of the circuit hosting its 50th Grand Prix. It’s still one of the most exhilarating circuits in the world, but it’s the fans and their passion that make the British Grand Prix so special.”

Silverstone is widely considered to be the home of Formula One after it held the first ever world championship race in 1950. In 1948, the first ever British Grand Prix to be held there, it brought Motor Sport back after a ten year hiatus during the war.

To celebrate this unique landmark, a parade has been organised and will take place on all three days this weekend.

The full line-up is as follows:

-          Derek Warwick- President of British Racing Drivers Club. Driving a McLaren M29C, which was driven by Alain Prost and John Watson in 1980. 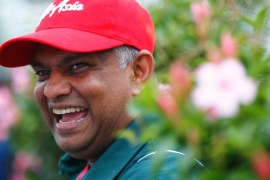 Fernandes will confirm sale of Caterham F1 team this week