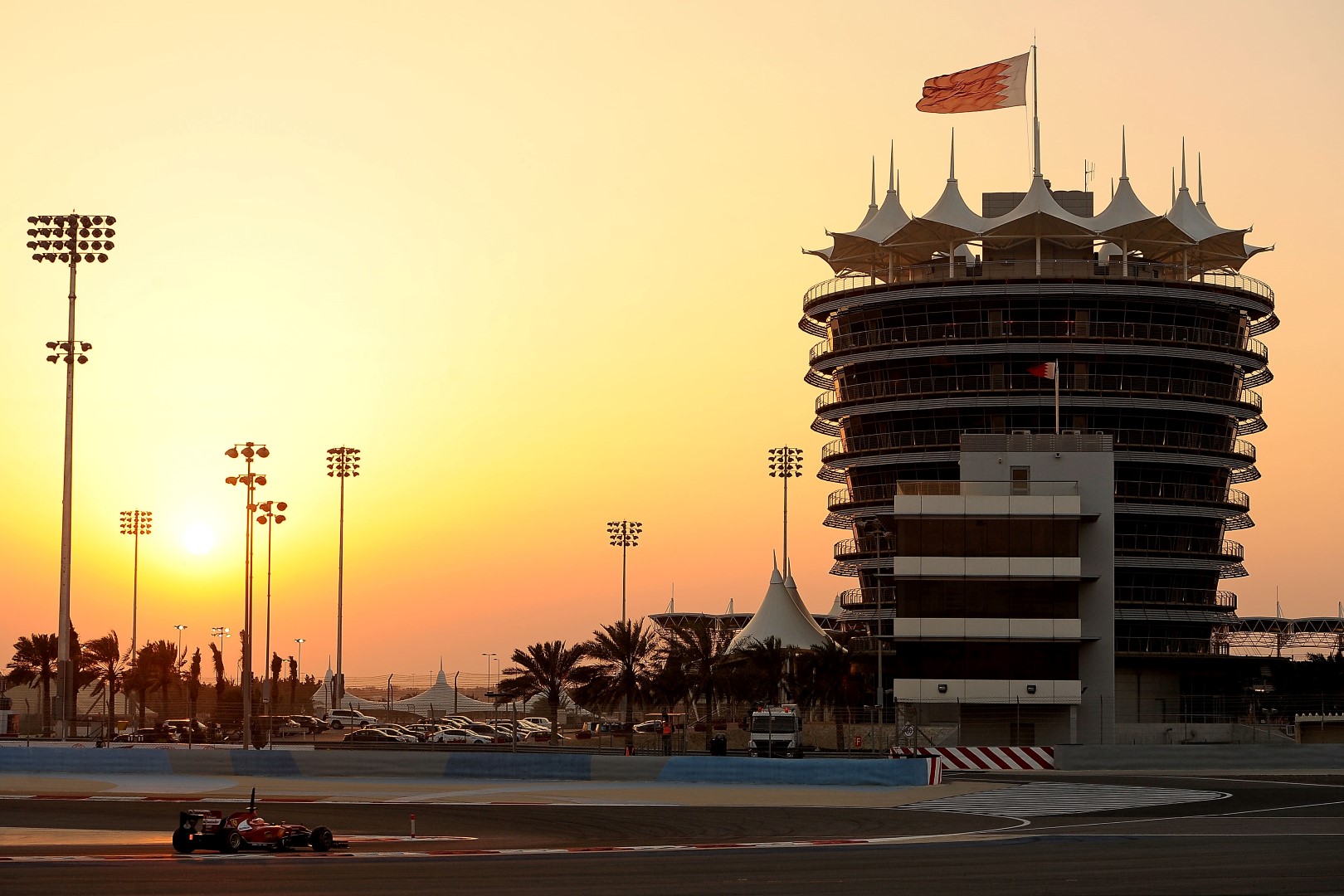 Track boss Zayed al Zayani said the tribute was made in agreement with the seven time world champion's family.

Schumacher's manager Sabine Kehm thanked the circuit for the gesture.

"We take it as a recognition for his passion for motor sport," she said.

"I am convinced Michael will love the idea and feel very honored about having a corner named after him."

There are, however, growing concerns about the health of the former Benetton, Ferrari and Mercedes driver, who has been in a coma for nine weeks despite recent efforts to wake him.

"It does not bode well," neurosurgeon Dr Tipu Aziz, professor at Oxford University, is quoted by London's Evening Standard.

"The fact that he hasn't woken up implies that the injury has been extremely severe and that a full recovery is improbable."

The German newspaper Bild reports that Sunday was the birthday of Schumacher's wife Corinna, who is now also 45.