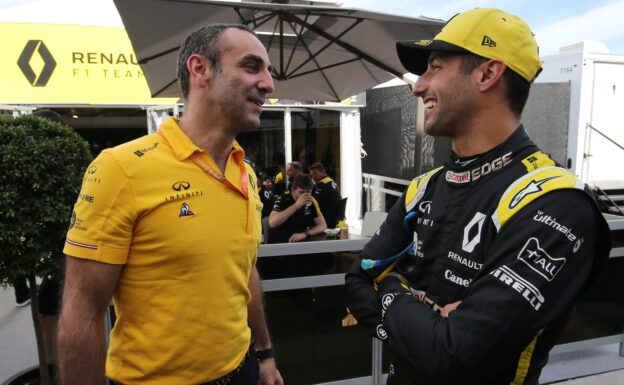 Jul.14 - Cyril Abiteboul has admitted that Renault has been changing drivers too often in recent years.

Since returning to F1 as a full constructor in 2016, the French works team has changed its lineup every single season - and will continue this trend with Fernando Alonso joining next year.

Team boss Abiteboul, however, said Renault has been building up to attracting a world champion-style driver for the entire project so far.

"It was one of the things we built in 2015, during this long period of hesitation as viewed from the outside," he told Canal Plus.

"There was a roadmap on the driver side, with a world champion driver part of that for roughly this period. So this is effectively the execution of a plan."

However, Renault did not expect to lose Daniel Ricciardo to McLaren for 2021 - and Abiteboul suggested that is one of his only regrets.

"It is not good to change drivers every year," the Frenchman admits. "I think that we lose something to do that.

"As for the circumstances, I have no major regrets. I have a regret that I will not specify, but I have no regret to have arrived here anyway."

Finally, Abiteboul says it is not necessary for Alonso to reacclimatise to Formula 1 after two years out by taking part in Friday sessions this season.

"Fernando can drive almost anything that has four wheels - even three wheels," he laughed.

"I'm not very worried. There is now more aero load than when he was driving, and when there is more load it is rather easy for a driver like him to adapt." 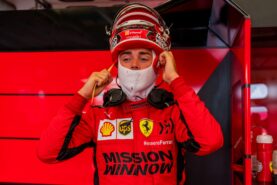 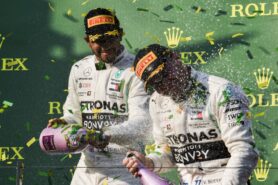