The Austrian team struggled with the Renault engine’s lack of power last season, but the French manufacturers hired Illien to help them fix the issues for this year.

Red Bull almost quit the sport with no alternative engines available but Illien could turn them into winners once more.

"Mario Illien started with Ilmor back in the 1990s. He's a very clever man who produced some very good engines and of course, that was the start of Mercedes and we know how good that has ended up being as well," said Herbert.

"So I think his relationship with Renault will only make it stronger. His know-how and their know-how together is only going to make the whole package stronger.

"I think Red Bull will be the team to make big steps over the winter." 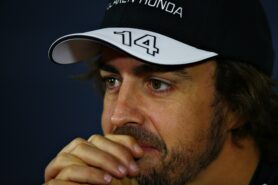 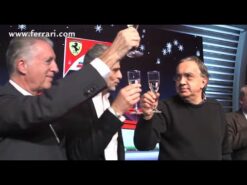