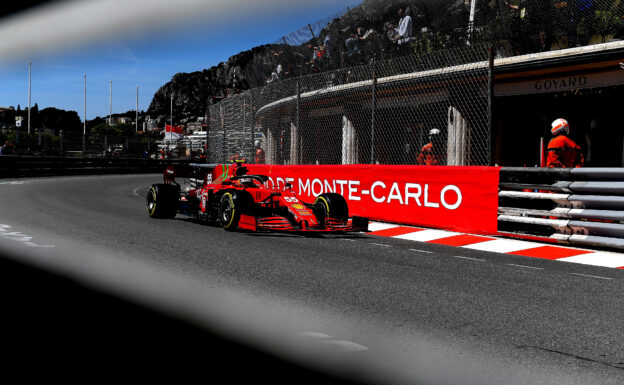 May 21 - Carlos Sainz answered "apparently yes" when asked if Ferrari is really a threat to Mercedes and Red Bull at the top of the order this weekend in Monaco.

The Maranello team, which is only just emerging from its 2020 performance slump, dominated the second practice session at Monaco on Thursday.

"At the beginning of the week I texted Carlos and said 'you will win the race'," said McLaren driver Lando Norris, referring to his former teammate.

"I've always said that Ferrari is incredibly strong in the corners."

Indeed, Red Bull's Dr Helmut Marko bumped into Sainz - a former Red Bull junior - in the Monaco paddock after practice and said: "I hope you didn't have much fuel on board!"

Sainz replied: "You will find out on Saturday."

Charles Leclerc, quickest overall on Thursday, said he expects to fall back behind the top two teams in qualifying.

Red Bull boss Christian Horner agrees: "In our experience, Ferrari and Alfa Romeo always seem to be a little faster on the first day of practice."

Leclerc said: "It looks good right now - almost too good to be true."

"Our opponents look very good and we look rather bad, so that makes the gap quite big," he said. 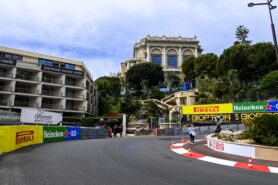 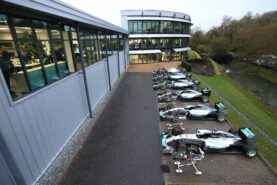