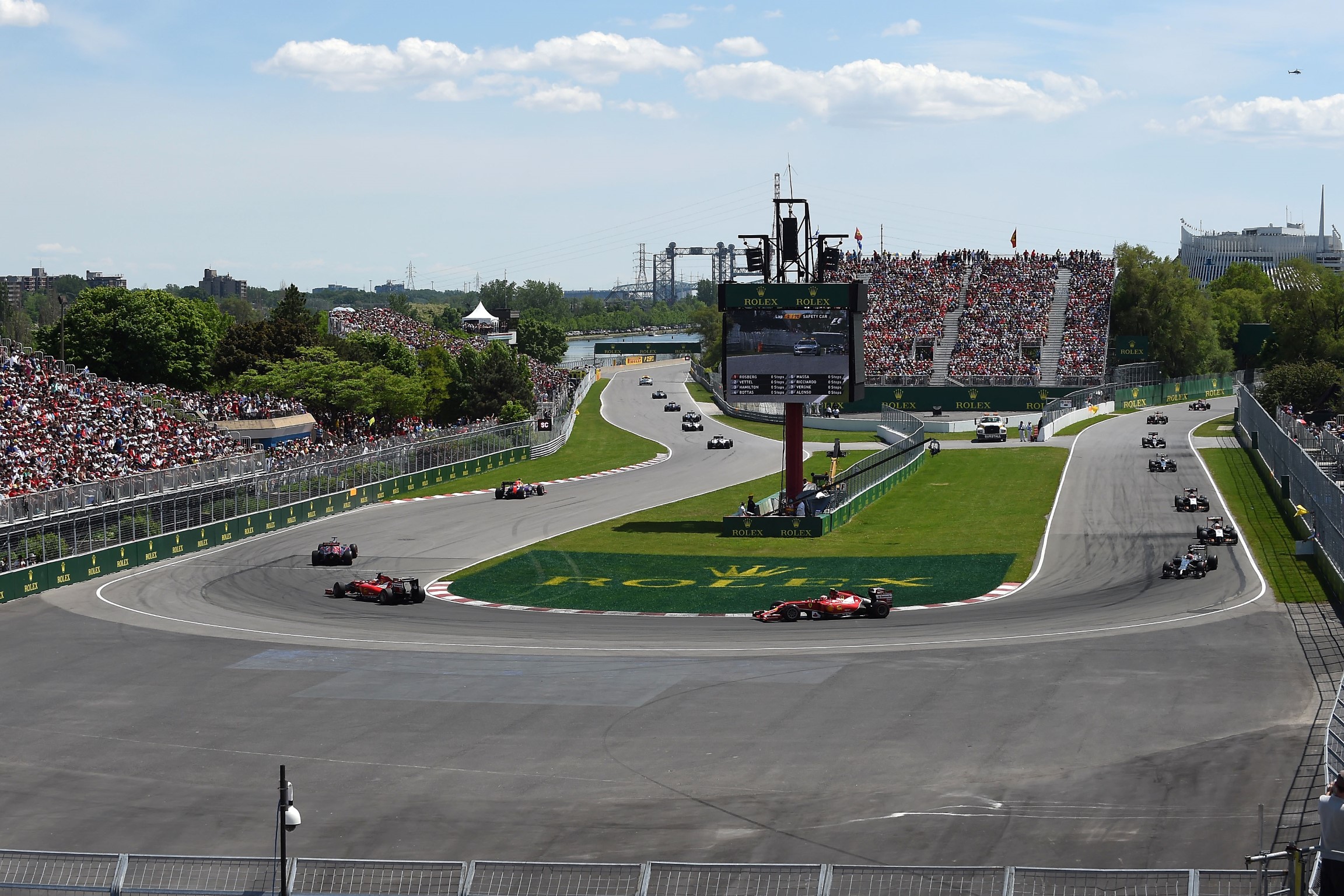 The Circuit Gilles Villeneuve has become a favourite with both fans and drivers since it emerged on to F1’s calendar in 1978.

Canada has hosted an F1 race most years since 1967, when Jack Brabham beat Denny Hulme to the chequered flag at Mosport Park.

The Ontario-based circuit shared hosting duties with Mont-Tremblant in Quebec, before becoming the permanent host from 1971.

However, seven years later a new track in Montreal became F1’s permanent Canadian home due to safety concerns with Mosport.

Just a year after that was decided, the originally named Île Notre-Dame Circuit was made. The inaugural grand prix was won by local hero Gilles Villeneuve, who beat future world champion Jody Scheckter.

In 1982, the track was renamed after Villeneuve, who died the previous year in an accident.

Villeneuve was the original master of Montreal, but Michael Schumacher is the most successful. The German champion has won six times around the track, including a memorable win in torrential rain in 2000.

The track has staged many classic F1 races, including the longest race on record in 2011 when a storm disrupted the race half-way through.

Red Bull’s Sebastian Vettel was on course to win the race but Jenson Button climbed from 16th to second and pressurised the German into a last lap mistake. He glided past and went on to win.

Canada has a happy knack of causing chaos and shock results. It’s place on the calendar, which has solidified in recent years needs to be assured as it has become one of the best races of the year.