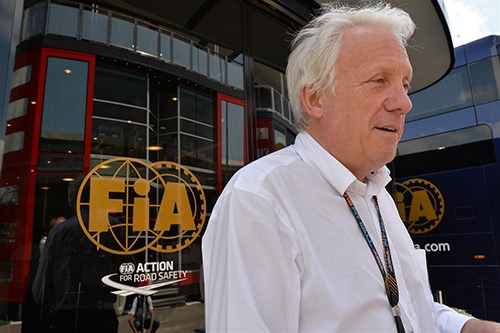 F1's points system is not changing for now.

Earlier, Liberty Media proposed changing the current system so that the top 15 all score points, rather than just the top 10 like today.

It was put to a vote of the team bosses, but F1 race director Charlie Whiting told Speed Week it was rejected.

"If everyone had agreed it would have been introduced for 2019. But not everyone agreed," he said.

It was some years ago that the points system was last changed, and F1 sporting boss Ross Brawn says that if a new change is made, it too will be for the long term.

"It would be an important decision, so if we changed it then it would remain for the next ten years or so," he said. 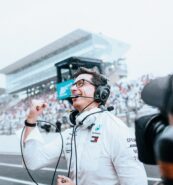 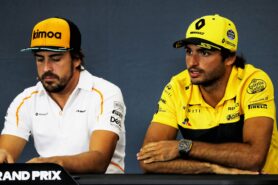