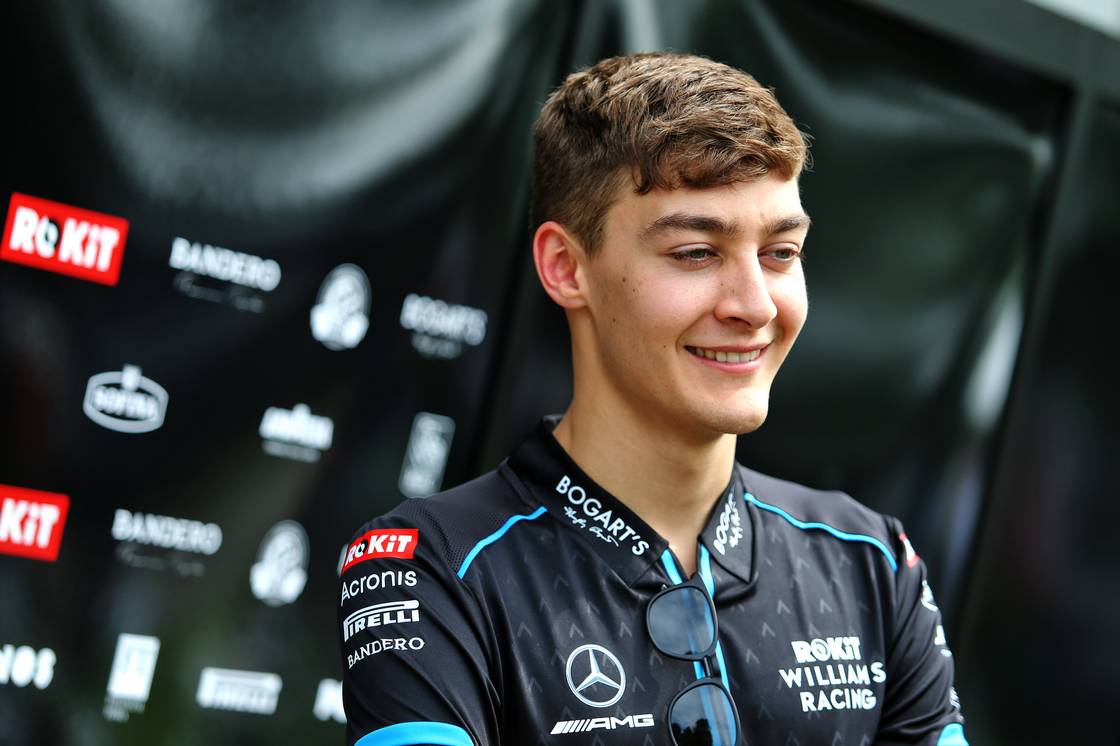 Dec.2 - Two candidates had emerged at the front of the queue for Lewis Hamilton's plum Mercedes cockpit this weekend in Bahrain.

Immediately, the candidates to replace him starting lining up, but 2020 'super-sub' Nico Hulkenberg does not appear to be one of them.

"No, I'm not on a plane," the German was quoted as saying.

Mercedes reserve Stoffel Vandoorne, however, was boarding a plane on Wednesday, having just tested with the German marque's Formula E team in Valencia.

"It's Mercedes who decides, but I am quite confident," the Belgian was quoted by L'Equipe. "I have always been told that normally if something happens I will get in the car."

Vandoorne also told Sporza news agency on Tuesday: "There is a chance that I will race, but let's wait. Tomorrow I will fly to Bahrain and I will probably hear about it there."

However, another candidate was George Russell, a Mercedes development driver who has earned a strong reputation as he races for Williams in the last two years.

Williams' official reserve driver is British-Korean driver Jack Aitken, who is in Bahrain with Formula 2 and not in contention for the title.

"Petition for Mercedes to race George Russell this weekend!" he wrote on Twitter. "Would be great."

Officially, Mercedes was saying little till today, with a spokesperson confirming only that Vandoorne was always scheduled to travel to Bahrain after the Formula E test.

"We have said that we will announce a replacement driver in due course and that is still the case," the spokesperson said.

But this morning the official Mercedes-AMG Petronas F1 Team account announced that Russell will be racing the Mercedes car of Hamilton this weekend.

It's official ✍️😉 @GeorgeRussell63 will replace Lewis this weekend in Sakhir 👊

Here you can see George Russell's own reaction:

The Williams seat of Russell will be filled by current F2 driver Jack Aitken. He will get his F1 debut, just like Pietro Fittipaldi who will be driving the (rebuild) car of Romain Grosjean. You can see his reaction below: 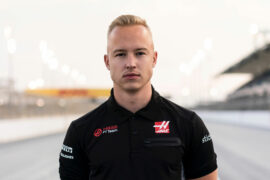 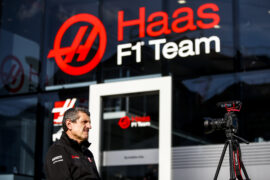