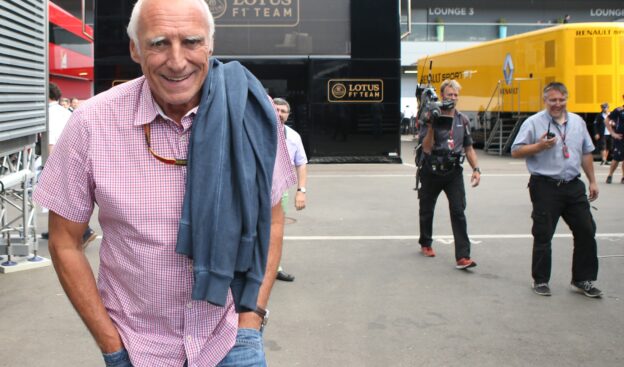 Dietrich Mateschitz has put a line through rumours Red Bull is commencing a project to build its own F1 engine.

"It's not even worth denying these rumours," the Austrian billionaire told Salzburger Nachrichten newspaper.

Actually, a clear denial might have been necessary, given the fact his deputy Dr Helmut Marko stirred up the speculation in Austria, even naming local companies like Pankl and AVL who could play major roles in the V6 project.

"AVL is not a topic," Mateschitz is quoted by the APA news agency.

"They have a very specific know-how in the area, but to put together a team of experts to design an engine is much more complex," he explained.

"Just because of formula one, we are not becoming a car manufacturer," Mateschitz insisted.

More likely, it seems, is that the 'Red Bull engine' rumour was a way to ramp up the pressure on the team's existing supplier, struggling Renault.

Mateschitz says Red Bull's competitive problem in 2014 is all about the French-made V6.

"Our problems are beyond our control," he said.

"We have won the world championship with Renault for the past four years and so we are loyal to our engine partner. But the situation is serious," he added.

"The engine development must now be given priority."

Gerhard Berger, famously close to Mateschitz and once the co-owner of Red Bull's second team Toro Rosso, agrees that Renault needs to think again about the fundamentals of its F1 foray.

"Renault must look at formula one not with a business model and a strict cost-benefit analysis, but as a tool for its image," he said. 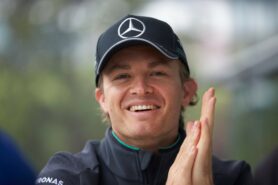 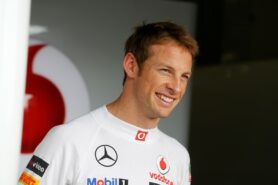 Button has to be patient for McLaren F1 contract renewal