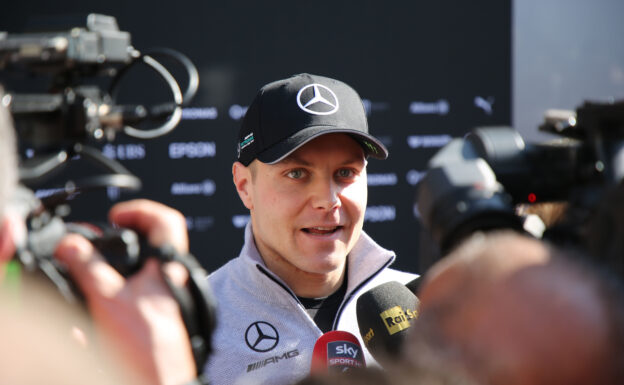 Mar.3 - Valtteri Bottas has played down the significance of ending the week as the 'champion' of Barcelona testing.

The Mercedes newcomer clocked the fastest lap over the four days of the first pre-season test, despite switching at the last minute from Williams.

Asked if that 'win' means anything, the Finn responded: "This has no special meaning for me. We are here to test so there are no prizes.

"For me it was extremely important to get as much driving as possible, so it was a good week for me."

However, 27-year-old Bottas said the difficulty of the Mercedes switch - having spent his entire career to date at Williams - caught him by surprise.

"The team change was a bigger deal than I thought," he said. "It will still take some time, because the team is much bigger than Williams.

"But this morning I came to the track, looked forward to breakfast and everything felt normal -- as though I had been here for a while. That was a nice feeling," said Bottas.

Bottas was not only the fastest driver overall in Barcelona, but also the one who did the most laps.

Asked if that is important, he agreed: "Very important. Because every lap, every minute, in my new team is important. This was my goal for the first test and we achieved that." 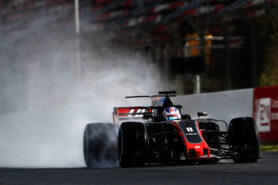 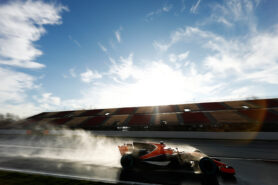