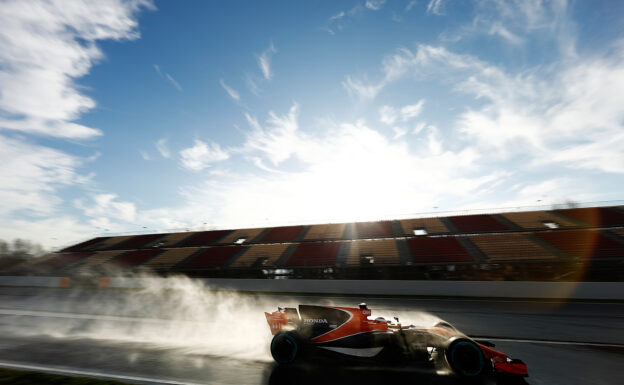 Mar.3 - Honda is having a troubled start to its 2017 season, but the McLaren chassis is also far from perfect.

That is the claim of the British team's former driver Pedro de la Rosa, who has been in Barcelona to take in the opening test of the pre-season.

"The McLaren is more nervous than I expected," he told El Confidencial.

"I see a Fernando (Alonso) who has to work on the steering wheel more than is ideal. The car is unstable in turns 1 and 5 and tends to lock wheels.

"No one is attacking like Fernando. I really did not expect the McLaren to be as restless on these wide tyres," de la Rosa added.

On the other hand, de la Rosa hailed his other former team, amid widespread hopes that Ferrari can mount a challenge to Mercedes this year.

"The Ferrari is very agile and obviously good," said the 46-year-old Spaniard. "Of course, I don't know how much fuel they are using, but on the road it is really impressive."

De la Rosa, however, backs the consensus that Mercedes continues to lead the pack.

"The Mercedes is so good in turns 1 and 2," he said. "No car is faster there. I think the car has a lot of downforce.

"I really enjoyed watching the new cars -- now the only missing thing is engine noise to match! In terms of how they look, I can't understand why the shark fins were allowed again.

"They had been banned because everyone found them ugly. Why are they back again?" wondered de la Rosa. 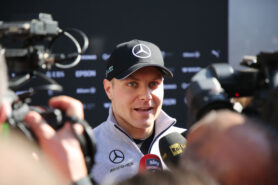 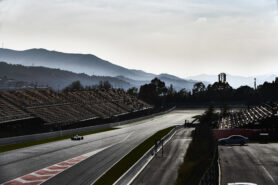 Marko: Mercedes still ahead of rivals