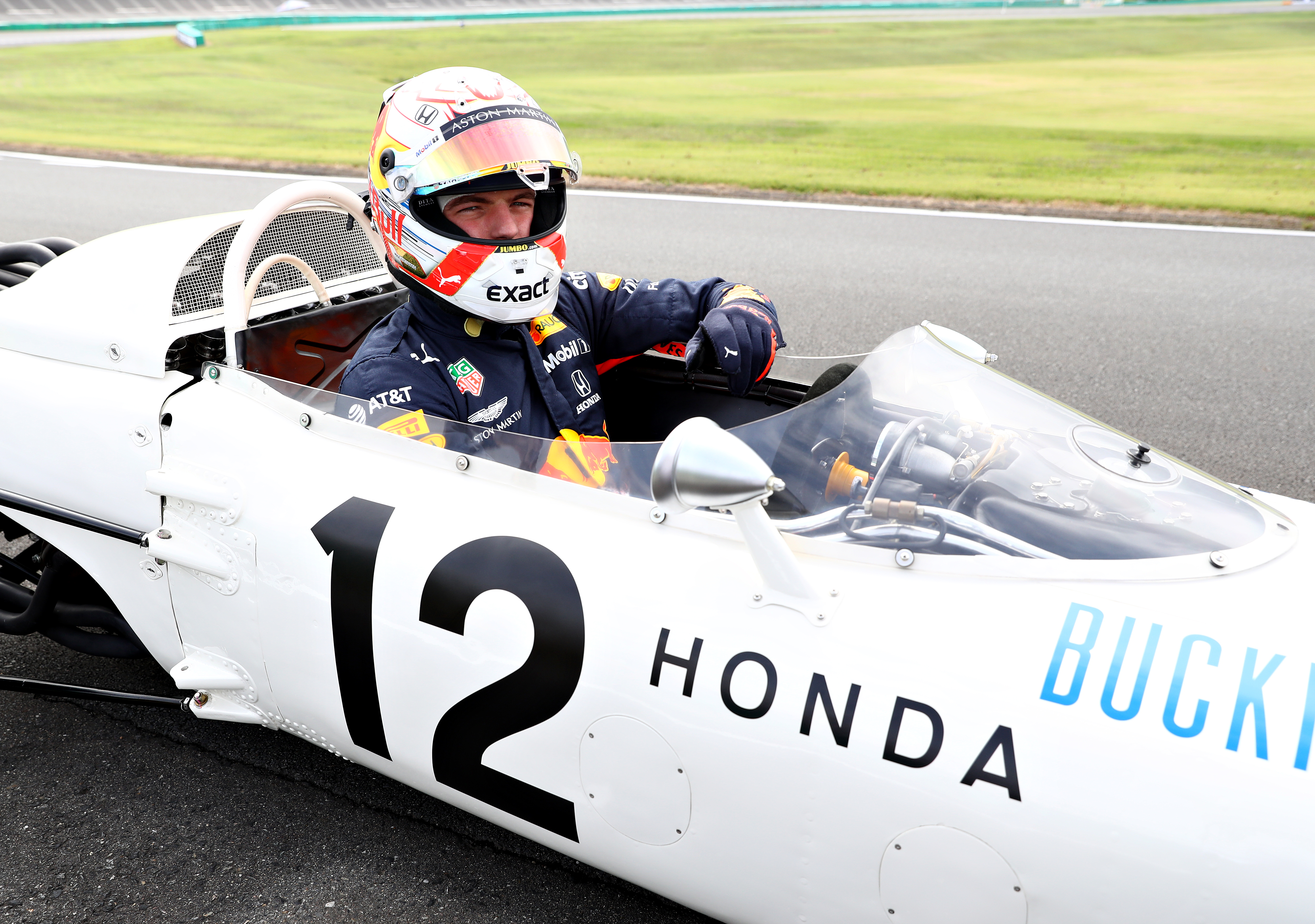 Nov.29 - Red Bull can afford to operate its own engine program in 2022, according to Dr Helmut Marko.

The team's top Austrian official travelled directly from Istanbul recently to Japan for talks with Honda, who are pulling out of Formula 1 after next year.

Red Bull wants to take over the Honda IP and operations and run the engine program for itself from 2022 until the start of the all-new regulations in 2025 or 2026.

"I was in Japan to draw up a financial concept as to whether and how we can use the engine on our own from 2022," Marko confirmed to Auto Bild.

"It looks good that we can manage that. But the decisive factor is whether engine development will be frozen from 2022. Otherwise we will not have the capacity to operate these highly complicated power units.

Renault is less enthused but willing to "compromise", while Mercedes has already agreed to the 2022 freeze and Ferrari is now following suit.

However, Ferrari's Mattia Binotto said part of the 2022 freeze would be a mechanism of "engine convergence", allowing struggling manufacturers to develop in order to catch up with more powerful rivals.

"Certainly the easiest way is by managing or adapting the fuel flow but I don't think there is a conclusion yet, it is all part of the discussion we are having," he said.

Mercedes' Wolff is horrified at the prospect of that, insisting it would be "the beginning of the end for Formula 1".

"I've seen similar things in DTM and the only thing I heard after the races was 'Well, I would have won if I didn't have 5kg of ballast in my car'.

"So no, Formula 1 should stay as far away from such things as possible," Wolff added.

However, Marko insists that Red Bull is not the only stakeholder pushing for new ways to deal with the engine manufacturers going forward.

"It wasn't just us doing the lobbying work," he said.

"The FIA and Liberty are also interested. A freeze would also drastically cut costs so in the end there would only be winners." 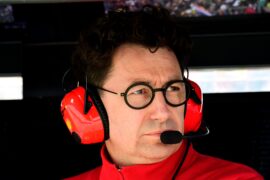 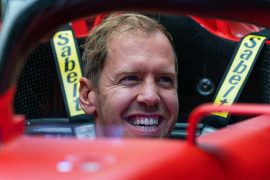