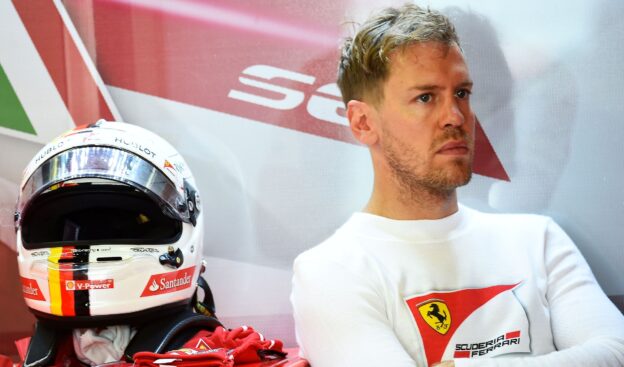 "I really don't care what Mark has to say about me," Vettel, now at Ferrari, told the German newspaper Bild.

"Everyone has the right to his opinion."

The 27-year-old also bristled at Bernie Ecclestone's recent claim that, due to his low profile, Vettel is bad for business.

"Sadly, I am not part of that generation, such as Senna, Prost, Piquet and Lauda, who didn't have to listen to this sh*t," Vettel reportedly smiled to the Daily Mail newspaper.

"If you told them what to do, they would give you the 'fu*k off'. I stopped playing backgammon -- maybe that's why Bernie said what he did," he added. 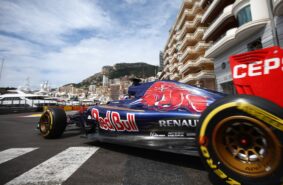 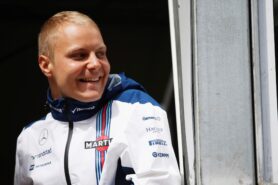