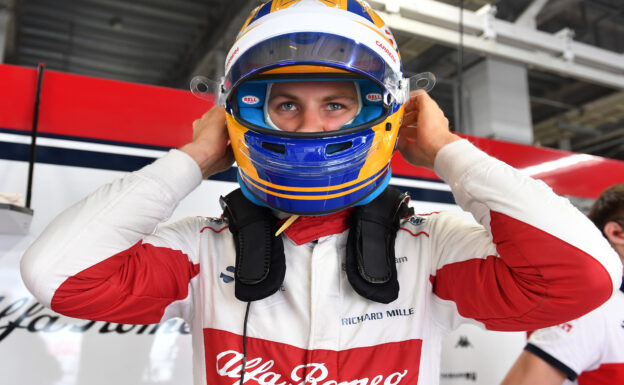 Sauber driver Marcus Ericsson is switching to Indycar for 2019.

The Swede, who debuted in 2014 for Caterham, has lost his race seat with Sauber despite being linked with the Swiss team's current owners.

Schmidt Peterson Motorsports, the Indycar team that the now paraplegic driver Robert Wickens drove for, has announced that 28-year-old Ericsson will race in 2019.

"It feels like a perfect step for me and my career after five years in F1," he said in the press release.

Ericsson, who will remain a Sauber reserve driver, was angry last weekend in Mexico after he said his race was "totally sacrificed" for teammate Charles Leclerc.

"I wanted to go to the pits to change tyres, but I had to try to keep the cars behind me to help Charles," he said.

"I was literally furious in the car. I know the team comes first, but to be sacrificed in that way was a little extreme."

One F1 fan comment on “'Furious' Ericsson moves to Indycar” 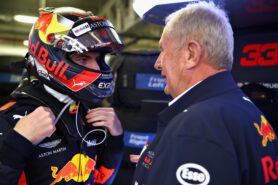 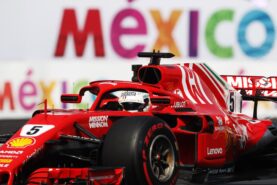