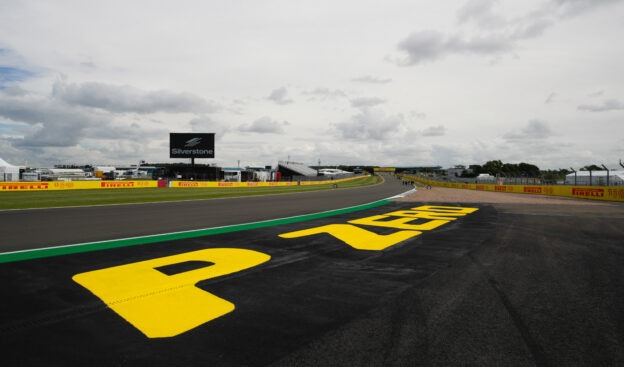 Jul.1 - Even with a fascinating battle for the world championship in play, cultural politics are dominating the scene in Formula 1 for now.

The paddock is now up in arms about the latest comments made by former F1 supremo Bernie Ecclestone, including that he would "take a bullet" for Russian president Vladimir Putin.

He was also critical of Ukrainian president Volodymyr Zelenskyy, and defended F1 legend Nelson Piquet - who has just been kicked out by the Silverstone owning British Racing Drivers' Club (BRDC).

"Nelson would never go out of his way to say anything bad, certainly," 91-year-old Ecclestone is quoted as saying.

"I think what probably happened, as his daughter is the girlfriend of Max Verstappen, probably after seeing the (2021 Silverstone) accident, he probably exploded and carried that forward."

"The comments made by Bernie Ecclestone are his personal views and are in very stark contrast to the position of the modern values of our sport," it said in a statement.

Lewis Hamilton, the subject of Piquet's controversial 'N-word' statement which Ecclestone says he should ignore, said divisive figures belonging to past generations should be no longer heard.

"Just why do we give these guys a platform?" said the seven time world champion, also referring to Sir Jackie Stewart who is calling on Hamilton to retire.

"They're not with the times, they're clearly not willing to change."

Because of Piquet's connection with Verstappen, as the Dutch driver is dating the triple world champion's daughter Kelly, the saga has also drawn in the Red Bull driver.

"I haven't spoken to Nelson yet, no," Verstappen said at Silverstone, insisting that the 69-year-old is a "nice guy" and "not a racist".

"Nor is it my place to talk to him about that. You wouldn't do that, would you?" the 2021 world champion added.

"He doesn't need me to tell him what's right and what's not."

Verstappen also denies that bans for figures like Piquet and Ecclestone are appropriate.

"You are not helping the situation by doing that," he said. "It's not helping what you are trying to enforce - it's better to chat." 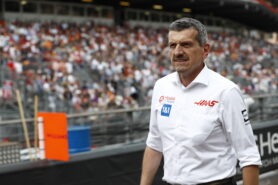 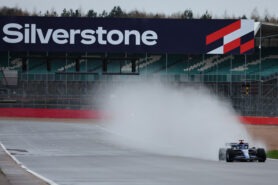