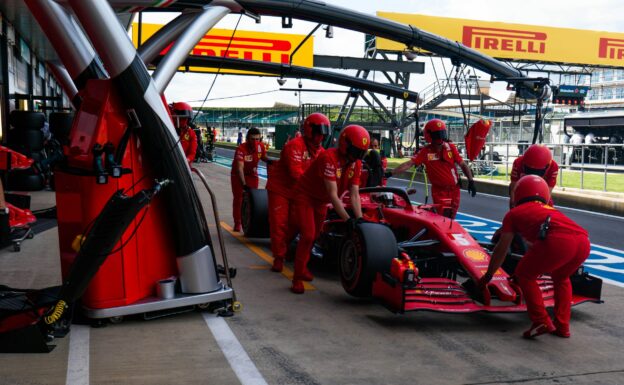 That is the view of Bernie Ecclestone, the former F1 supremo who had close personal and business ties with the former Benetton and Renault chief.

"He has won a couple of world championships with Renault and is incredibly competent," Ecclestone, 89, told Germany's Sport Bild.

Ecclestone has previously criticised Binotto's management style, questioning whether the Italian is aggressive enough to poach staff from other teams.

Referring to Briatore, the sport's former chief executive said: "If he sees someone in another team that he can use for his team, he will find some way to get that person." 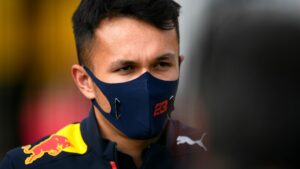 No 'black clouds' over struggling Albon 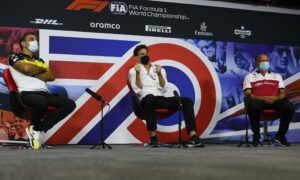