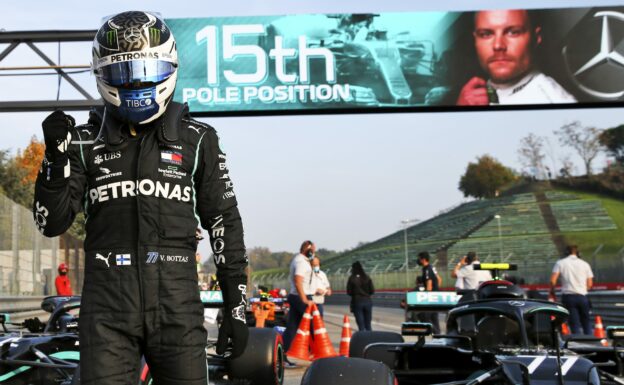 Jan.27 - Valtteri Bottas says he will try to beat whoever is at the wheel of the other Mercedes car in 2021.

A Russian commentator, Sergey Sirotkin's former manager Nikolai Vetrov, told Sportbox that the seven time world champion should be careful as he negotiates with Toto Wolff.

"Let's be honest: Lewis' crown has become incredibly large. But I still think Toto has more opportunities in these negotiations than Lewis.

"Lewis apparently does not understand that Toto can also guide young drivers to the championship."

Indeed, many believe Wolff and Mercedes' other stakeholders may have begun to waver on Hamilton's contract demands for 2021 after George Russell showed how competitive he could be alongside Bottas in Bahrain last year.

"Lewis is at a disadvantage," Dutch F1 GP boss Jan Lammers told De Telegraaf. "He has been driving the best car for so long that opinions of his talent are somewhat now skewed."

For his part, Finn Bottas sounds unfazed by the Hamilton uncertainty.

"Obviously, I have one goal. For many years my teammate beat me, so my goal is to beat him," he said.

As for whether that will be Hamilton or someone else, 31-year-old Bottas is ambivalent.

"It doesn't matter," he said. "Every driver in Formula 1 is very strong and can be a serious contender. As I said, it's best to focus on myself." 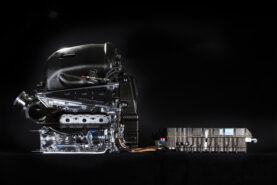 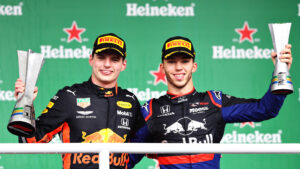