Raikkonen still 'one of the best' 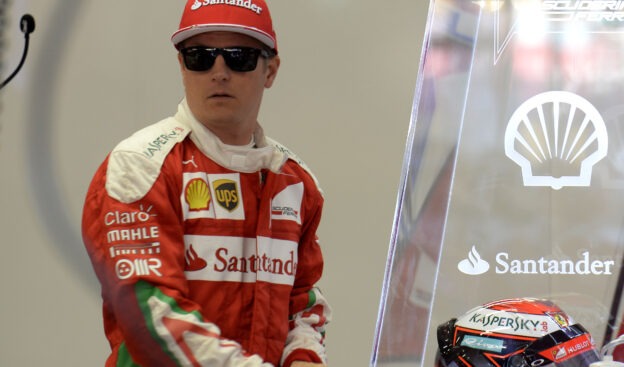 Kimi Raikkonen is proving he is still a world class driver this season in a stellar campaign where he has taken the fight to Sebastian Vettel, says boss Maurizio Arrivabene.

The Ferrari driver has seemingly been on the verge of losing his seat for the past few seasons, but his form this year has been excellent and he has regularly beaten four-time champion Vettel.

Raikkonen, who won the title in 2007, will remain with the team next season after signing a new contract, which he immediately vindicated with a classy display in Singapore.

"Talking about Kimi, he is showing he was not a world champion for nothing," said Arrivabene.

"He was very, very good, especially when he overtook Hamilton - even if Hamilton made a little mistake.

"Sometimes you make a mistake because the other guy is pushing your back.

"Kimi has enough experience to feel that and in my opinion it was great." 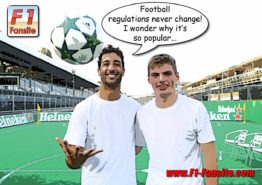 Ricciardo not sure radical change good for F1 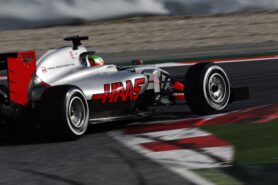