Lammers thinks own engine program could give Red Bull boost 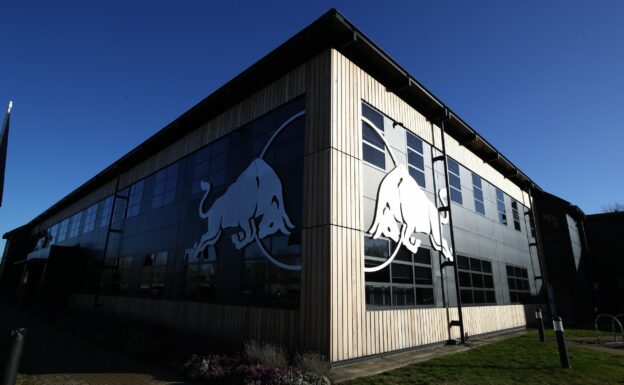 Feb.4 - Running its own engine program could actually be an advantage for Red Bull, according to Dutch F1 GP boss Jan Lammers.

Currently, the energy drink owned team is waiting to hear if the other teams and the FIA will agree to a 2022 engine development 'freeze'.

If the freeze goes ahead, Red Bull and Honda have agreed that the Milton Keynes based team will take over departing Honda's current works engine project.

"If Red Bull takes over the factory and the running costs, along with part of the workforce, then that is interesting for both parties," Lammers, a former F1 driver, told the Dutch publication racingnews365.

"Honda will incur hardly any costs and still keep in touch with developments in Formula 1."

Lammers also thinks the deal would be good for Red Bull.

"If you have the same skills and budgets, it is sometimes an advantage to be a private organisation," he said. "A manufacturer is often much less flexible - a much more bulky entity.

"As a manufacturer you also have to deal with a certain morality, with themes such as sustainability, safety and the image of the company. The brand.

"For example, they can often take far fewer risks with reliability. I don't think it's for no reason that Renault, who also struggled with reliability, is now continuing as Alpine," Lammers added. 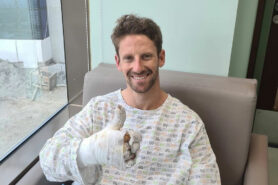 Grosjean admits he might feel nervous for race return after crash 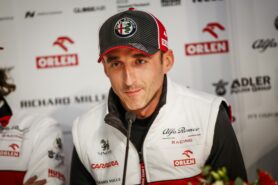 Kubica may focus only on F1 role this season