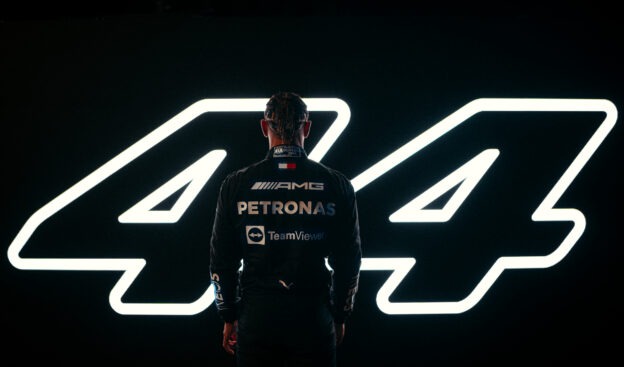 That is the view of Red Bull's Dr Helmut Marko, whose driver Max Verstappen became world champion last year after a highly controversial call by Masi in the dying moments of the 2021 season.

Austrian Marko, 78, claims Mercedes' Hamilton benefited from other contentious Masi decisions last year - but none of them resulted in Red Bull calling for the Australian's sacking.

"You have to look at his work over the years," he told the German broadcaster RTL.

Instead, Marko believes F1 and the governing FIA acted to appease public sentiment - particularly as seven time world champion Hamilton was apparently toying with retirement over the winter.

"There were clear indications that Hamilton would not stop," Marko insists. "There was no movement in the driver market.

"If Hamilton had told Mercedes that he would take a step back, they would have quickly started looking for a replacement. But that wasn't the case.

"With his silence, he just wanted to show his dissatisfaction with the situation and with the decisions. Some of that behaviour led to Masi being fired from his position and I don't think that's right.

"If Masi had all these new tools that are coming in now - the VAR and an advisor - it would have been easier for him to decide," said Marko.

"Now, we'll have to see if the planned steps really work that well after all." 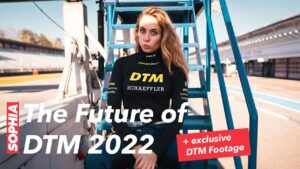 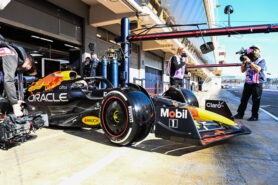