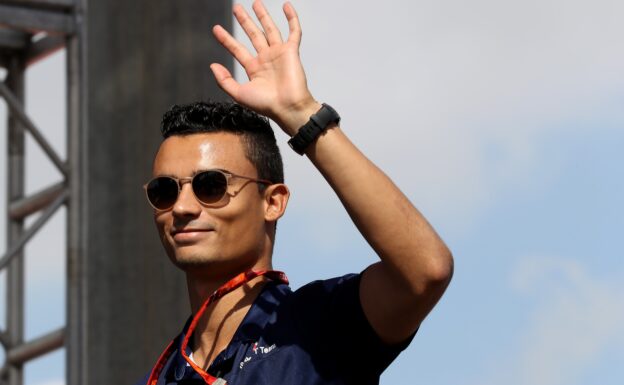 Mar.19 - Pascal Wehrlein admits it's a "weird feeling" to be left on the sidelines as the 2018 season begins.

The Mercedes-backed German drove for Manor and Sauber in 2016 and 2017 respectively, but is now heading back to the German touring car series DTM.

"Of course I'd like to still be in formula one and I think I've shown I deserve a place over the past two years," Wehrlein told the Sudkurier newspaper.

"There are now two of my former teammates (Esteban Ocon and Marcus Ericsson) on the grid that I beat that are still there, which is a weird feeling. But I'm looking forward to the task in DTM now," he added. 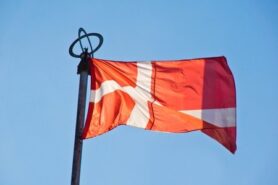 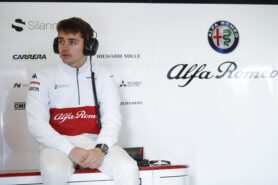 Leclerc: Too early to dream about Ferrari