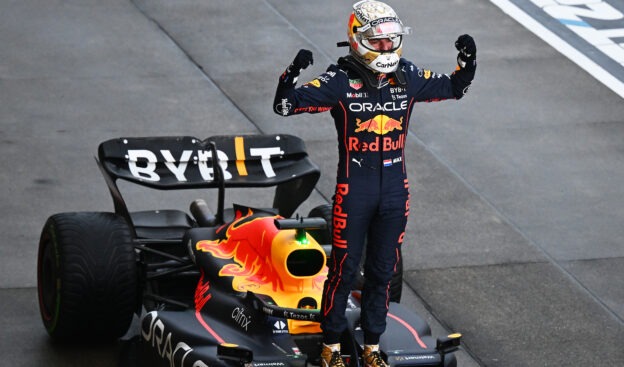 Oct.12 - Max Verstappen is on track to break an impressive Formula 1 record in 2022.

The Dutchman has already wrapped up his second consecutive drivers' title in dominant fashion, while Red Bull is cruising for its first constructors' championship since 2013.

And the 25-year-old thinks more dominance is now on the cards. 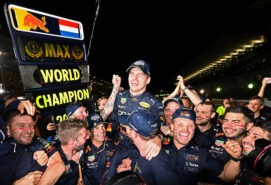 "It will be about keeping this amazing team together," he said. "If we can do that, we can achieve a great deal together. It depends of course on the competitiveness of our opponents, but I firmly believe in more wins and titles."

Dr Helmut Marko, who is the team's closest contact with billionaire owner Dietrich Mateschitz, says Verstappen's recovery after a "bumpy start" was impressive.

"Max said at the time that we needed 33 or 36 races to catch up - thank God we got it done quicker," he smiled to Servus TV.

"It was also crucial that we had better reliability than Ferrari but it also took an excellent performance from Max. I will never forget the manoeuvre at the start against Leclerc in Suzuka - that was extraterrestrial."

Marko now has his sights on a remaining big goal - getting Sergio Pérez over the line to complete a Red Bull one-two in the drivers' standings.

"When you win, you always see that you can still optimise it," he said.

"We have now clinched six drivers' world championship titles, but we have never had both drivers in the top two places at the end of a season."

And yet another goal is Verstappen breaking the record for the most wins by a driver in a single season - currently jointly held by Michael Schumacher and Sebastian Vettel.

"I'm sure the 13 victories will work out, and if possible a 14th," Marko told Osterreich newspaper.

"But it is more important to us that Perez secures his second place."

Here you can check out the all-time F1 drivers records. 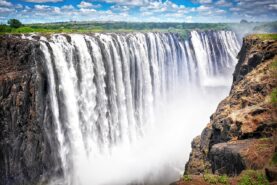 Next potential venue for the African F1 GP gets scratched 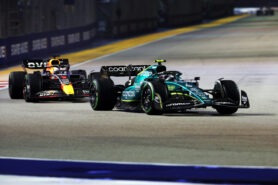