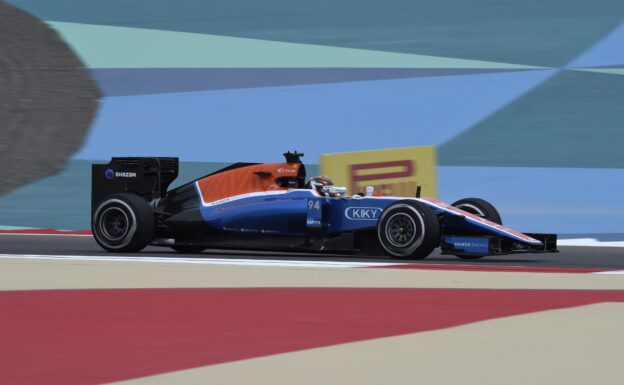 Johnny Herbert has made a bold prediction by suggesting Pascal Wehrlein will score his first F1 points in Bahrain.

The Manor driver impressed in Australia, although he ultimately finished 16th, as he competed higher up the order for much of the race.

Manor are using Mercedes engines this season, and Herbert thinks this will help Wehrlein power to points.

“But the long straights in Bahrain will suit the Mercedes engine that Manor are using this season, and the young German showed on his debut in Australia that he's good enough to spring a surprise or two this season.

"With brake wear likely to be an issue for many of the cars, could a few retirements allow Wehrlein to bag his first points in F1?"

Manor have only scored two point s in their history courtesy if the late Jules Bianchi, who got ninth in Monaco two years ago. 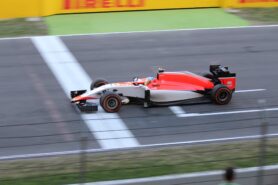 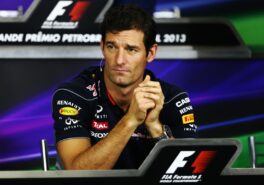