Jan.6 - A new cloud has moved over the future of the British grand prix.

The Club has a contract with Bernie Ecclestone until 2026, but BRDC chairman John Grant said in the letter published by ITV that he is thinking about "whether we should give notice before the 2017 (race) of our intention to exercise the break clause".

If that clause is exercised, Silverstone will cease hosting the British grand prix after 2019.

"I think it's a credible threat and not impossible for it to happen."

And F1 supremo Bernie Ecclestone added: "If they want to activate a break clause, there is nothing we can do.

"Two other tracks have contacted us and we are keen to keep a British grand prix. As far as Silverstone is concerned, it's not in our hands." 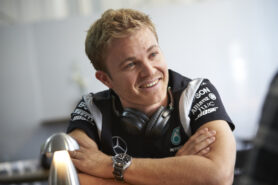 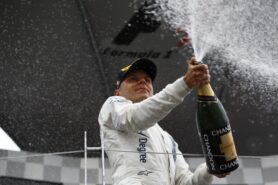