Rossi back on F1 radar after Indy 500 win 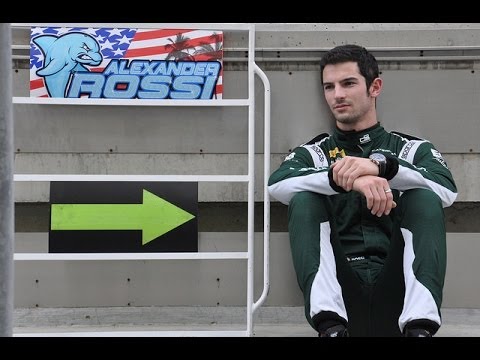 Jul.19 - Alexander Rossi might have re-booted his F1 aspirations by winning the fabled Indianapolis 500 this year.

The Californian lost his Manor seat at the end of last year and for 2016 found himself in Indycar, where in May he shocked the racing world by winning the 100th running of the Indy 500.

"Manor and I, we've had a relationship since 2014 and it was kind of a surprise to all of us I wasn't racing this year," Rossi, 24, told USA Today.

He admits that his Indy 500 breakthrough might have given his career new life -- on both sides of the pond.

"I think what happened after the 500 was my stock value as a racing driver changed dramatically on both sides," said Rossi.

Now, there may be a seat opening up again at Manor, because Rio Haryanto's manager has admitted the Indonesian currently lacks the sponsorship to race beyond Hungary this weekend.

As for Rossi and Manor, "There's obviously been discussions about the future," he admits.

"I'm definitely deciding between formula one and Indycar.

"There are things about Formula 1 that I miss," Rossi admitted. "That's what I grew very accustomed to the last six years of my life." 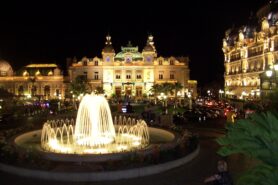 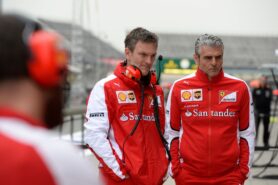