Nasr admits points will be difficult in 2016 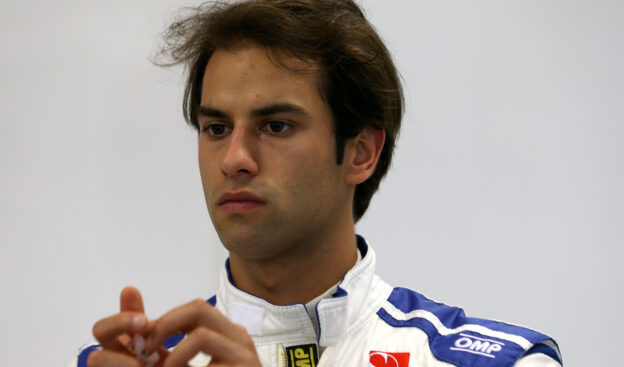 Last year, the Swiss team finished a lowly eighth in the constructors' championship, and late on Monday it became the last team to unveil its new car for 2016.

It is notably similar to its predecessor, but driver Felipe Nasr, whose sponsor Banco do Brasil is Sauber's main backer, said the C35 is in fact a "new concept".

"I hope that the car is born well," the Brazilian, ahead of the Ferrari-powered machine's Barcelona debut on Tuesday, was quoted by Auto Motor und Sport.

Designer Mark Smith says the C35 is based on a "slightly different aerodynamic philosophy", with boss and co-owner Monisha Kaltenborn declaring that the plan for 2016 is "to clearly improve".

"Obviously, there's a certain position we'd like to achieve. But, to start with, it's important to become established in mid-field. Only then are we going to focus on individual positions," she added.

Nasr agrees that Sauber's expectations for 2016 should be kept in check.

"To be regularly in the points would be a good target for us," he said. "Each team will be taking a step forward and I expect that the midfield will be very close.

"Driving in the top 10 will already be a big challenge."

There are three Ferrari-powered customers in 2016, but only Sauber and Haas will share the 2016-specification power unit with the works team.

The closely Ferrari-aligned Haas, therefore, has been singled out as a particular rival.

"With their resources, they can develop well and catch up quickly, even if it is difficult for any new team to come into formula one and master all the operational issues," said Nasr. 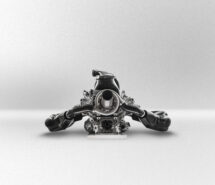 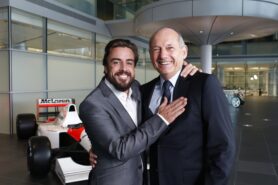