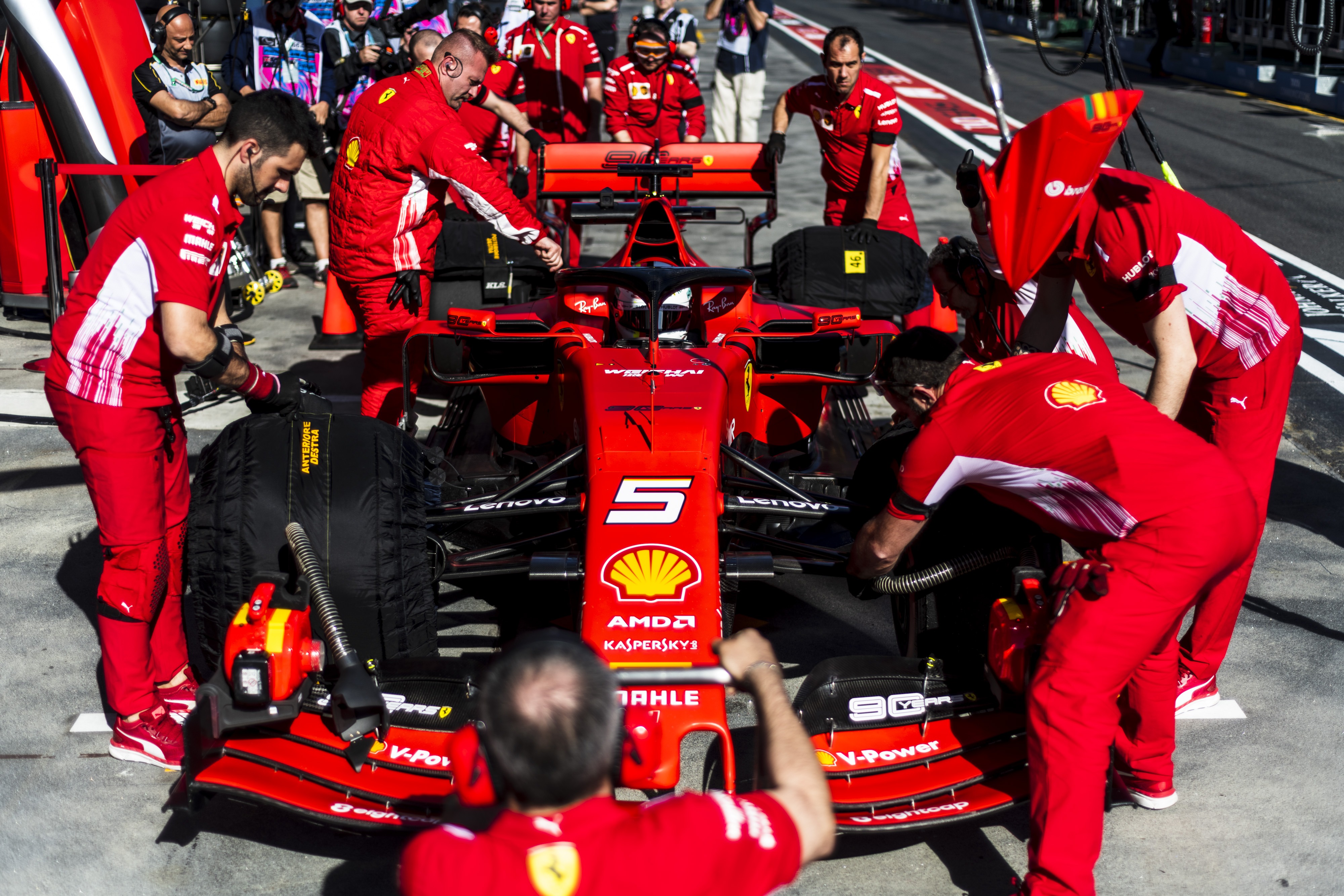 Bosses at Ferrari "understand" what went wrong in Melbourne.

That is the claim of Ferrari insider Leo Turrini, after the Maranello team surprised the F1 world by falling behind both Mercedes and Red Bull-Honda in Australia.

Prior to that meeting, the German said: "We have all the tools, all the ingredients, the data makes sense, but we are missing something."

Turrini wrote on his Quotidiano blog that engineers now "understand" what went wrong in Australia.

"I do not know what was understood," he wrote, "but there is no panic among Binotto's boys."

"One swallow doesn't make a spring," he is quoted by Corriere dello Sport. "I am confident that Ferrari will recover.

"Mercedes is obviously the team to beat, but let's allow Ferrari to work." 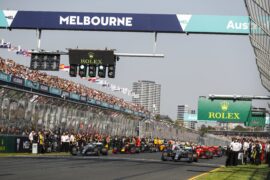 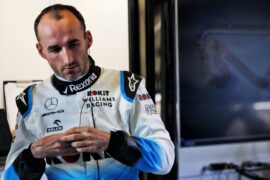