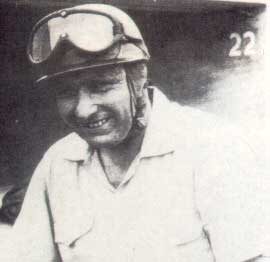 Now, Hamilton and Vettel are looking ahead to Fangio's five crowns, which has been bettered only by seven time title winner Michael Schumacher.

When asked about Fangio, Ferrari's Vettel said: "Certainly we will never match him in how successful he was in such a short time and with so few races.

"To have achieved what he did then, where a lot of things needed to come together and car reliability was not what it is now, I think he's probably the best we've ever had in terms of putting it all together."

Mercedes' Hamilton agrees: "To have achieved what he achieved then, when danger was at its worst, I think he's the driver that everyone admires the most.

"I actually think he should be celebrated more for his success," he added. "It's not really mentioned a huge amount. I feel he's the godfather of the sport for the drivers." 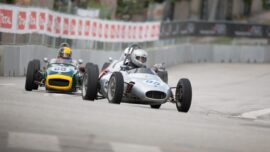