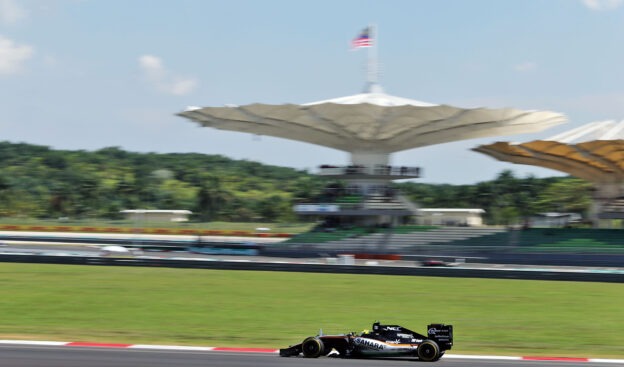 Nov.22 - Malaysia will host its twentieth and final grand prix at Sepang in 2018.

The country's tourism minister Nazri Abdul Aziz told the state-run Bernama news agency that the decision had been taken for financial reasons.

He also admitted that local crowd numbers are down because "I think the people have lost interest", but said that is not a phenomenon that is unique to Malaysia.

"I don't think there is anywhere in the world where the number of spectators for F1 has increased," Nazri said. 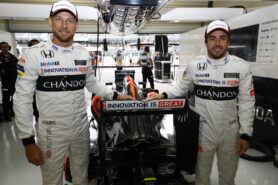 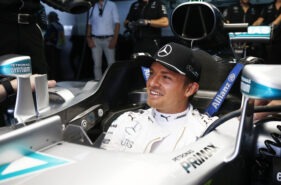