F1 drivers back Hamilton amid controversy 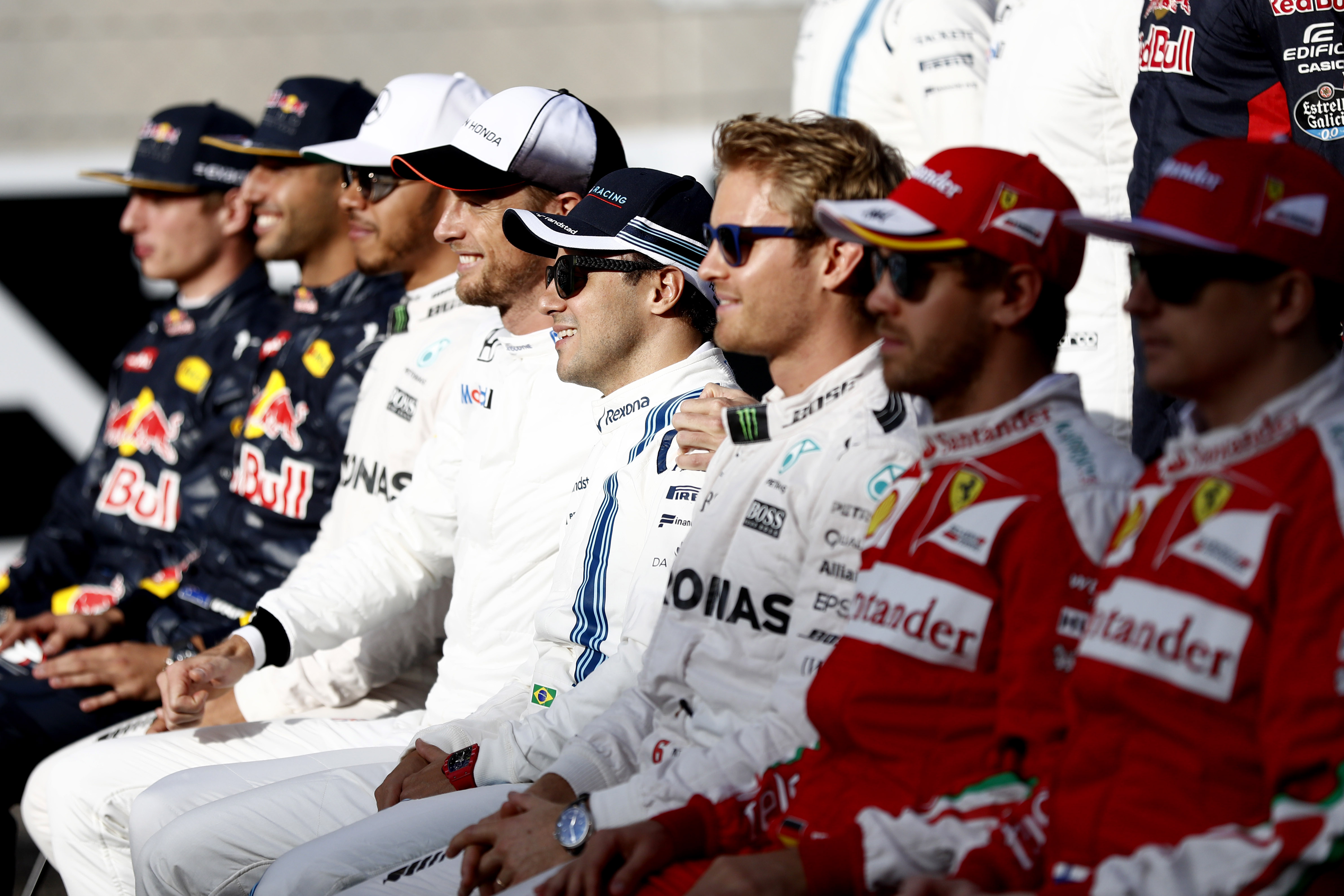 Nov.30 - F1 drivers past and present have leapt to the defence of Lewis Hamilton, as the controversy about his 'backing up' tactics in Abu Dhabi continues.

Mercedes is contemplating punishing the triple world champion for ignoring team orders, but 1979 world champion Jody Scheckter said that would be "ridiculous".

"Tactics are a part of racing as much as anything else and it happens in other sports all the time," he said.

Quadruple world champion Alain Prost agreed that although what happened on Sunday was rare for a title finale, Hamilton executed it well.

"In the regulations, there is nothing that says you have to drive as fast as you can. It was not dangerous, like braking in the corners, in fact is was good -- it was well done," said Prost.

"I was afraid that in the last laps we would see something unfair or dirty, but we didn't," he told Canal Plus.

Another former driver who backed Hamilton was Gerhard Berger, even though the famous Austrian actually negotiated Nico Rosberg's new contract earlier this year.

"It was not unfair," he told Tiroler Tageszeitung newspaper. "I would even go further and say that Hamilton was quite fair. He had to play this card, and he could have played it more extremely."

And current Toro Rosso driver Daniil Kvyat said: "I would say that every driver would have done something similar, including Nico.

"So no one should condemn it," the Russian told Austrian television Servus TV. 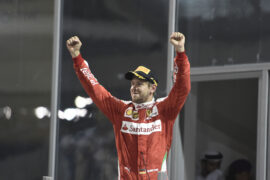 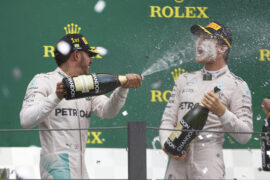